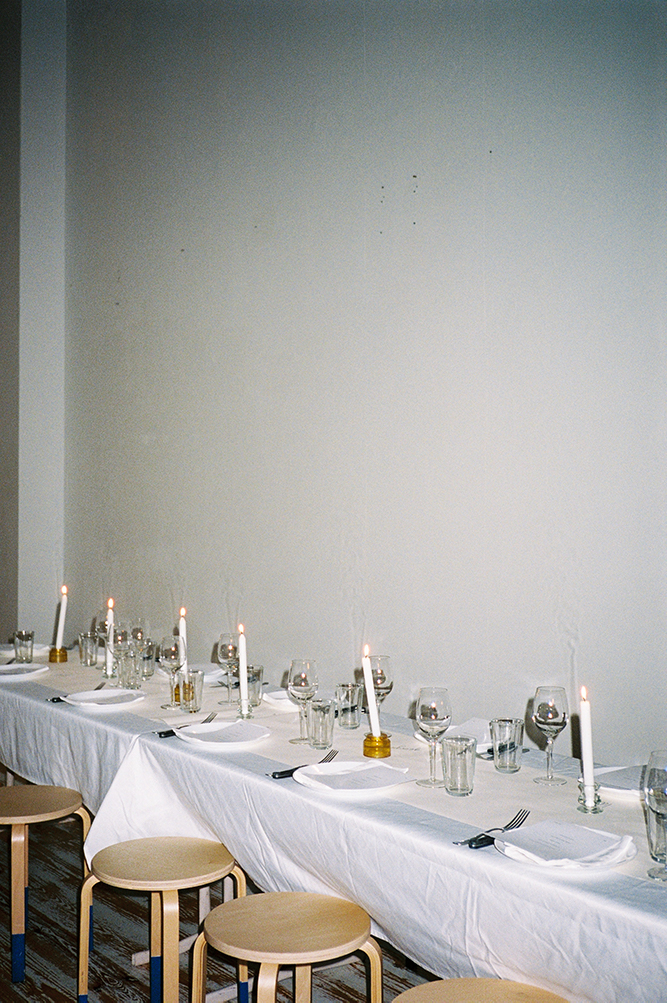 Born out of a tough year where we were physically disconnected, Club Sup hopes to bring a sense of community back.
Getting together a small group of people each month, it's time to engage in conversation and embrace new connections.
The food will be shareable and the wine will flow.
Bring an open mind and an empty stomach.

Club Sup was created by Sophie with her friends, celebrating the return to socialising and dinners after a very socially distant 2020. Club Sup's first three dinners were hosted at Humble.Something follow them to find out about the next one. @clubsup 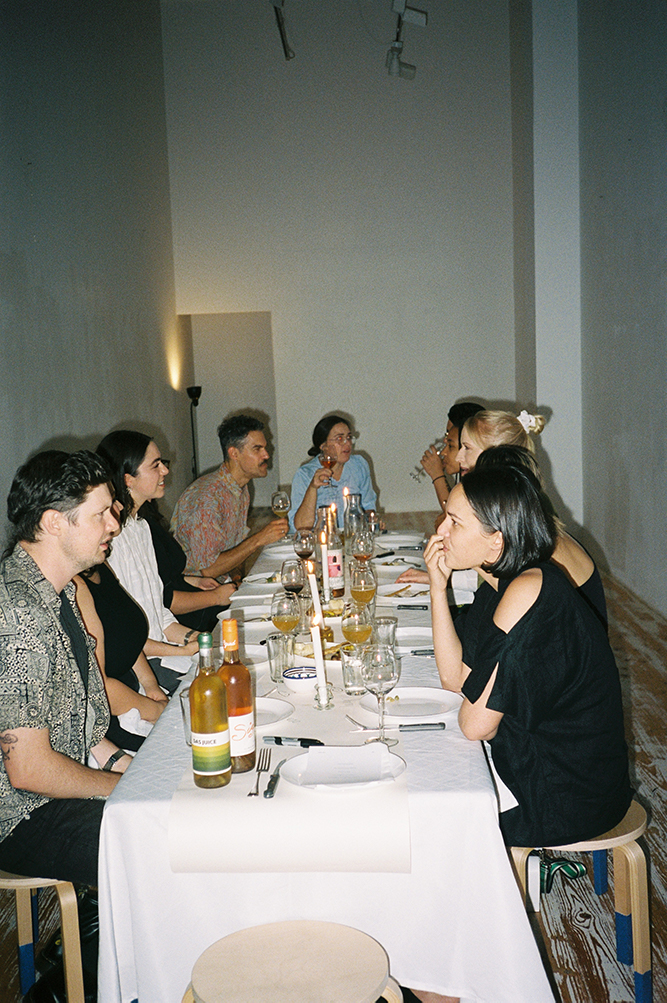 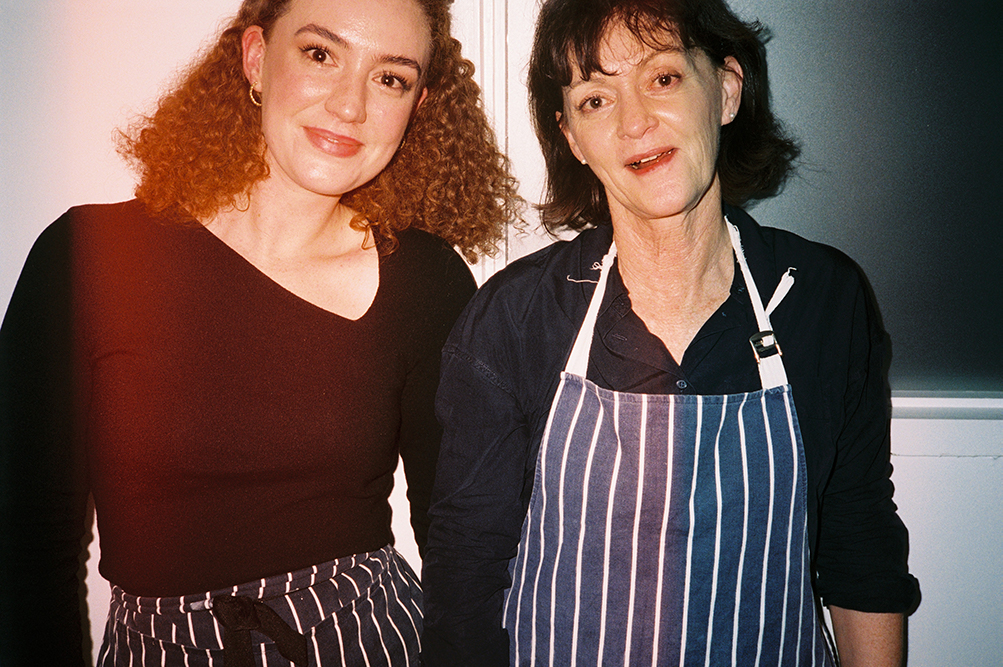 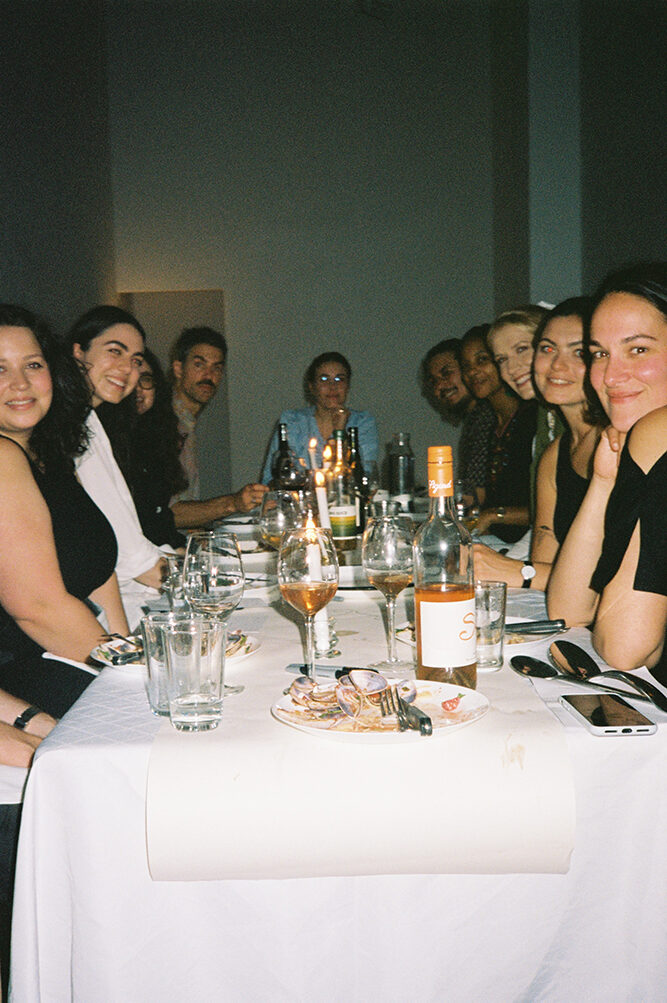 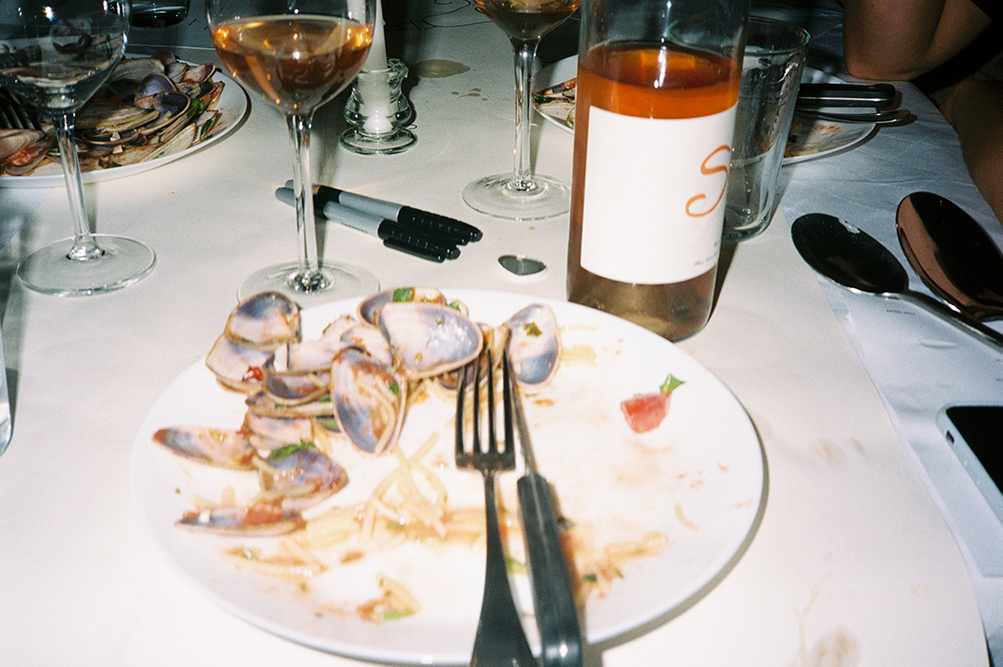 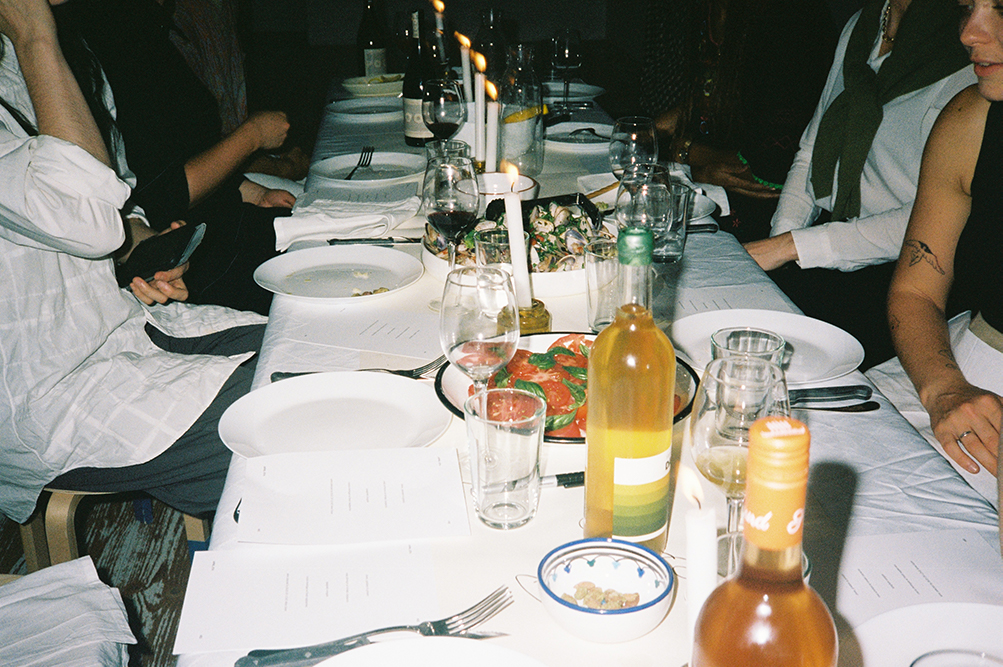 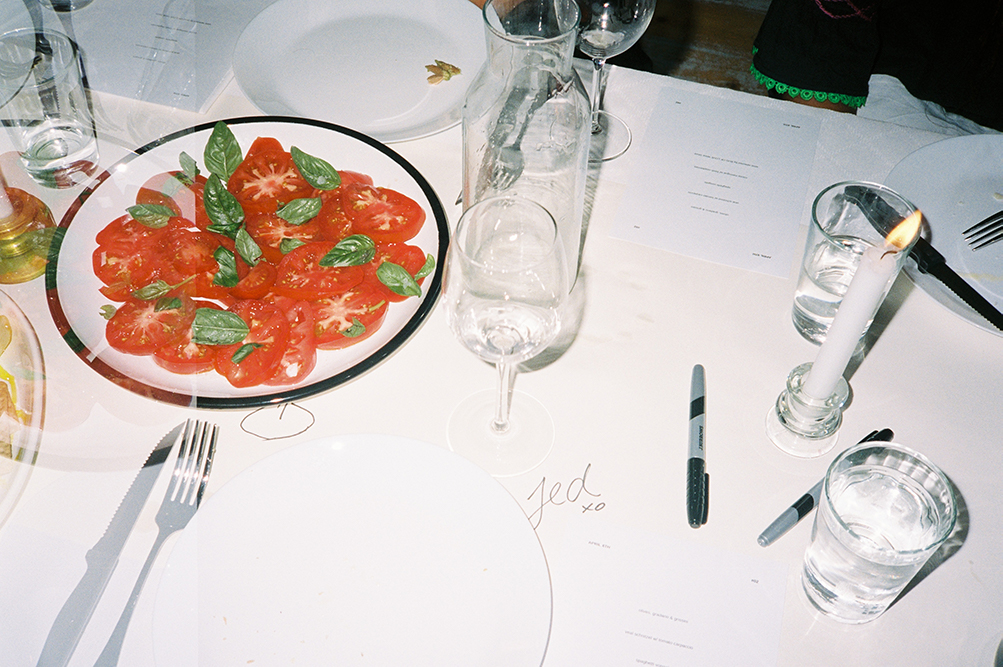 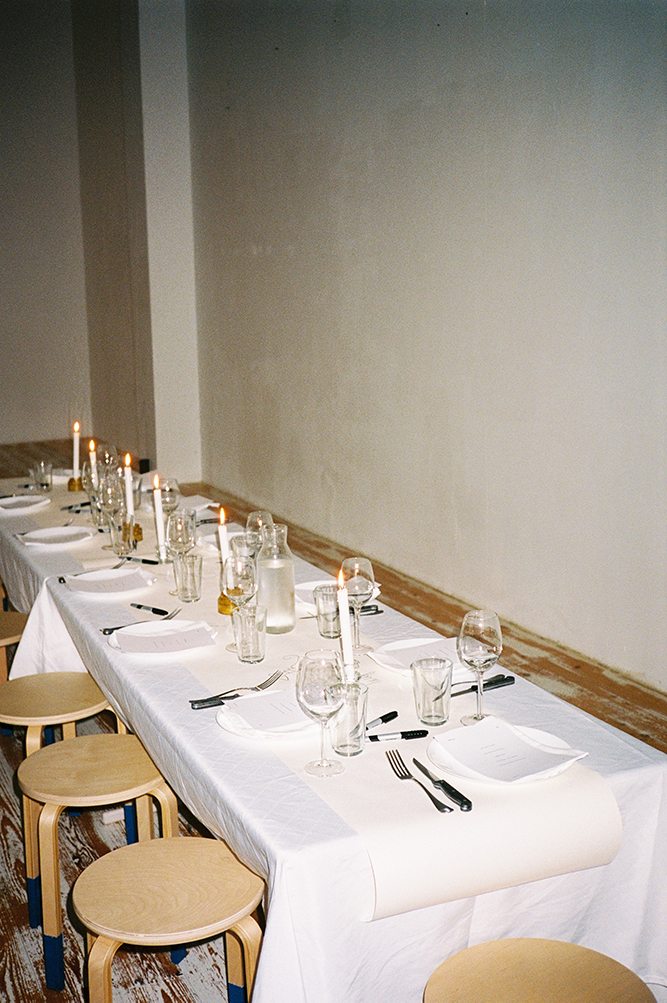 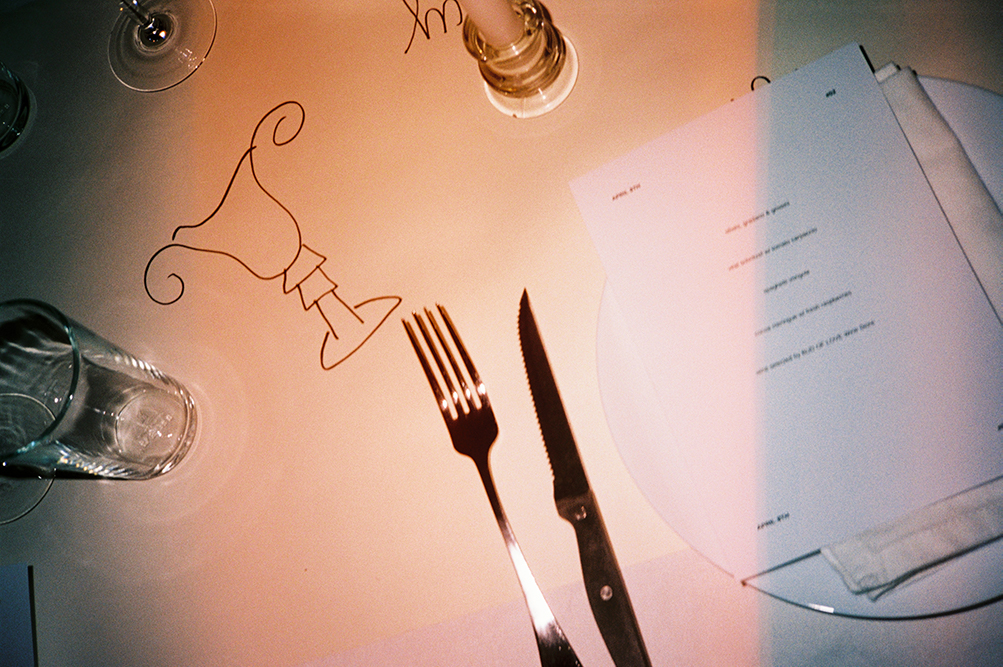 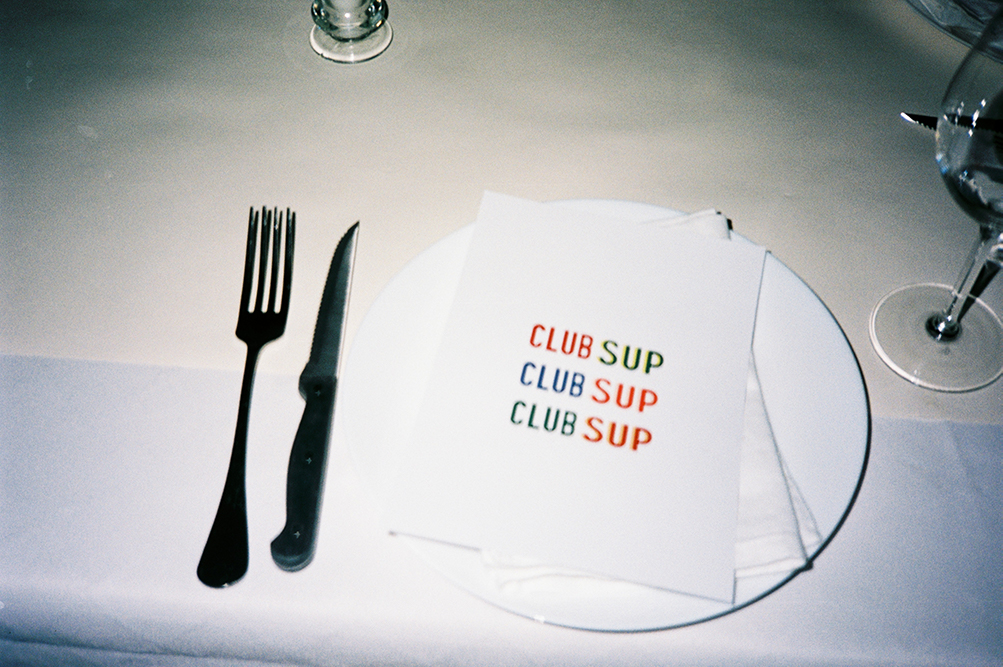