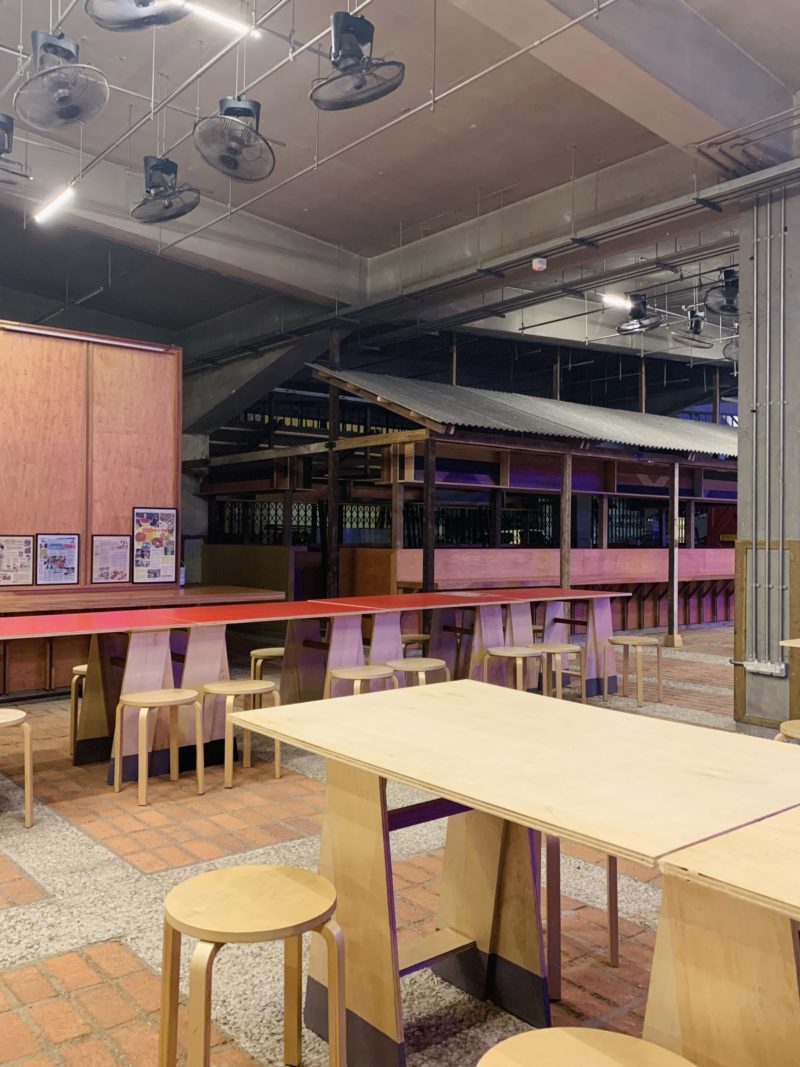 A collection of buildings that we like and why —

What —
REXKL; A converted 60,000 sq ft cinema in Kuala Lumpur’s Chinatown, created by Architects Shin Tseng and Shin Chang and inhabited by a mix of retailers and F&B tenants. The space is centred around the emptied cinema space that is used for concerts, markets and other temporary uses.

Context —
In Chinatown, what used to be a successful cinema is now reimagined into a mixed-use building. An area known for street side food stalls and bootleg designer goods this new venue geared towards local creatives is a nice addition and a really good indicator of how the creative community in KL is developing.

Why —
What I really like is how it’s a re-used building, it was once meaningful as a new cinema but had fallen into disrepair; this new incarnation has revived a much loved venue. It has an interesting mix of tenants, from more mainstream brands like Fred Perry to smaller businesses that are more locally based and ‘starting up.’ All this mixed in with both daytime and night time F&B plus the large cinema space that can booked for special occasions/events. It’s really great how it feels organic, each tenancy has a different character but still feels complimentary to it’s neighbour.

Theoretically I like that it’s been instigated/ created/ curated by two architects - but I’m not sure that that’s really important to the narrative. It’s just nice to see other people sharing similar ideas to those that we have talked about at Humble and it’s interesting that they are also architects by training. Perhaps something about being trained and working in the architectural community has lead to a similar way of thinking, that leads to creating places that we ourselves want to inhabit.

The space was also launched with a pop up market which attracted a tonne of curious locals in the community, which reminds me of what we were trying to achieve with humble.market and validates or reassures me that we’re on the right track.

I really liked how the ground floor can be opened up at the rear so that it feels like an extension of the street but also the front of the building holds the same big street presence that the cinema did in its previous life. Whether intentional or not it’s a really nice way to create complimentary street frontages and give the building a duality that reacts to the small street stalls of Chinatown and the larger existing buildings.

The furniture and fit out are great, there are some simple modular plywood furniture pieces that interlock or pull apart depending on the requirement. The use of fans on the ceiling in the undercroft is mesmerising, they took a basic everyday object and using it in a different way make it an on-point design feature.

What was super successful is how most of the bones of the building are still there, the interventions don’t stand out, they look like they’re meant to be there.

Some takeaways to think about for future experiments:

The tenancy mix is always important — combining the small stalls with the consistency of the F&B spots and the bar seems to attract more people.

Authenticity — it’s a bit of a case of doing what you know or maybe it’s the idea of taking a risk and having the confidence that if you do what you know and create something that you would enjoy, other people will also enjoy it. 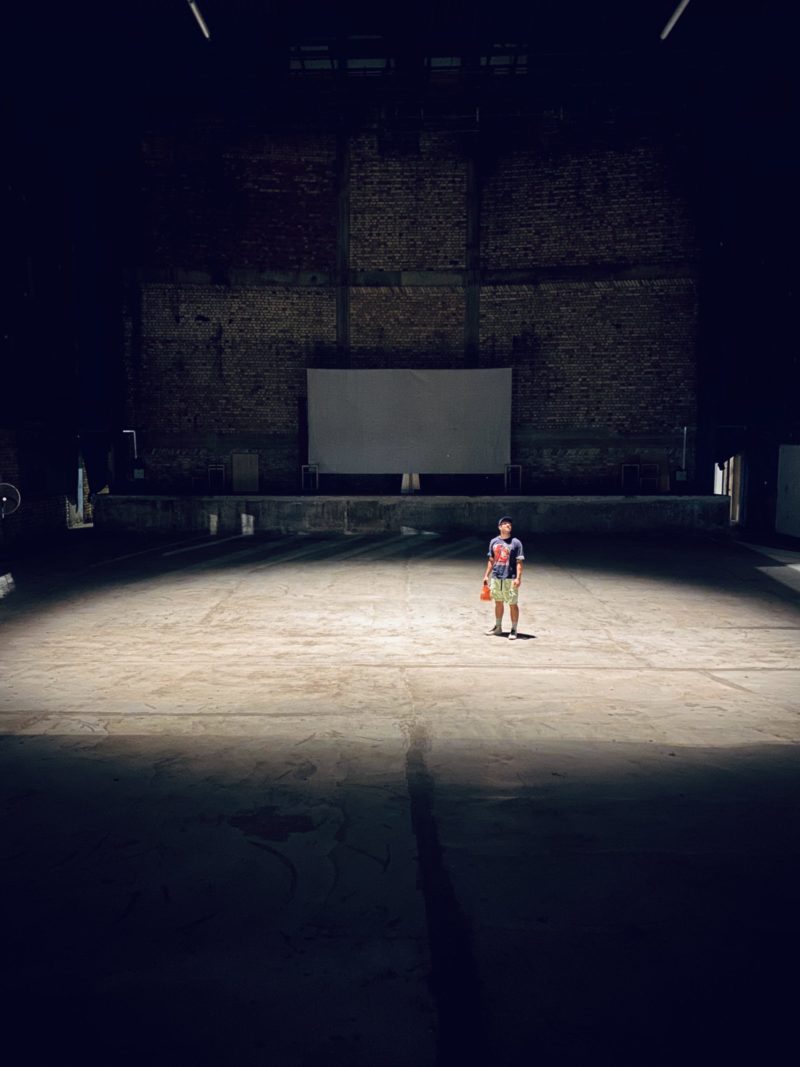 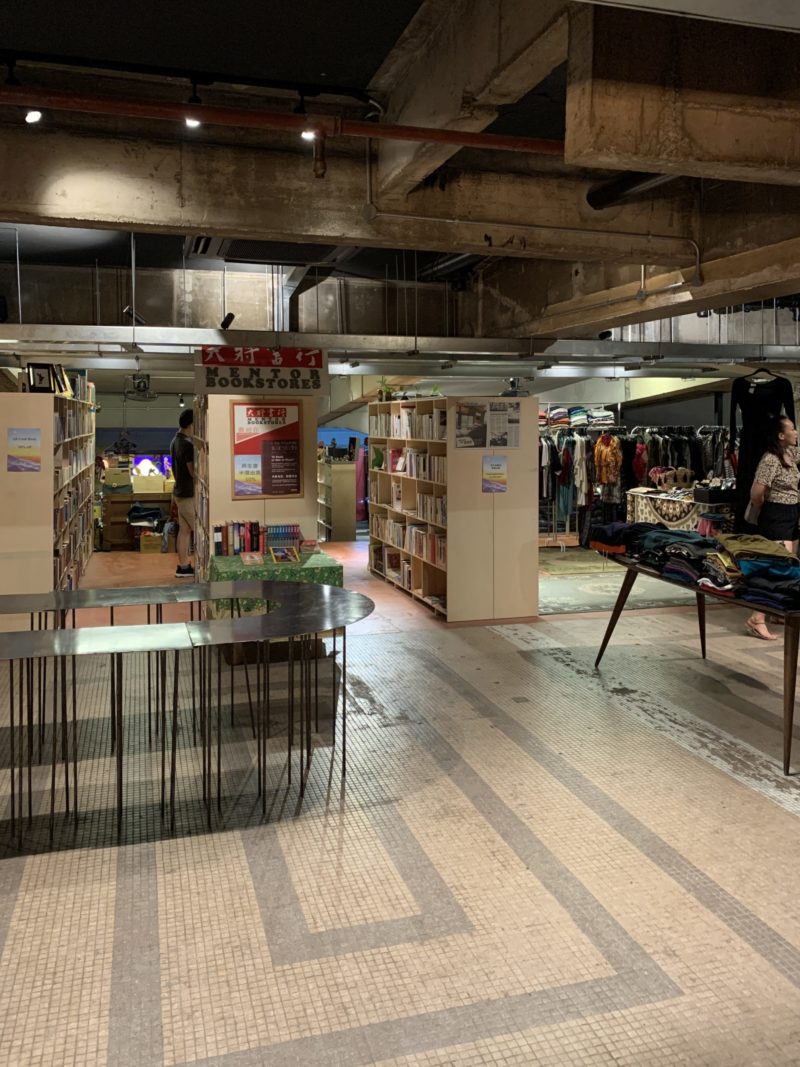 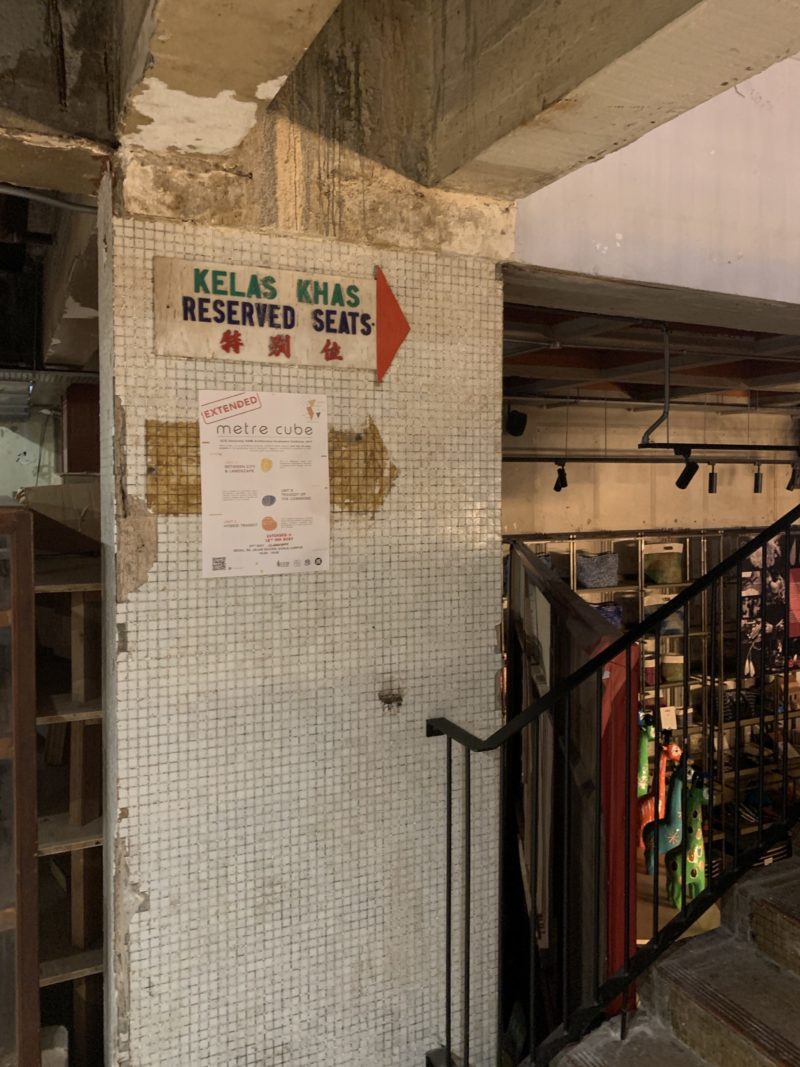 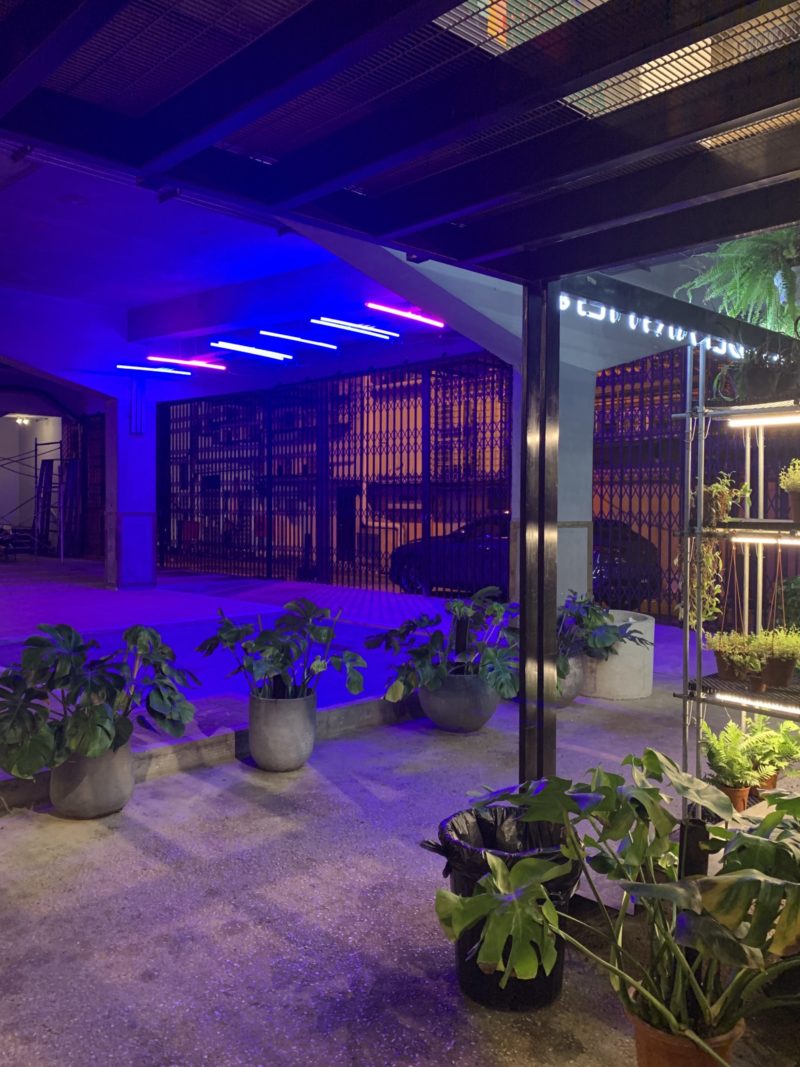 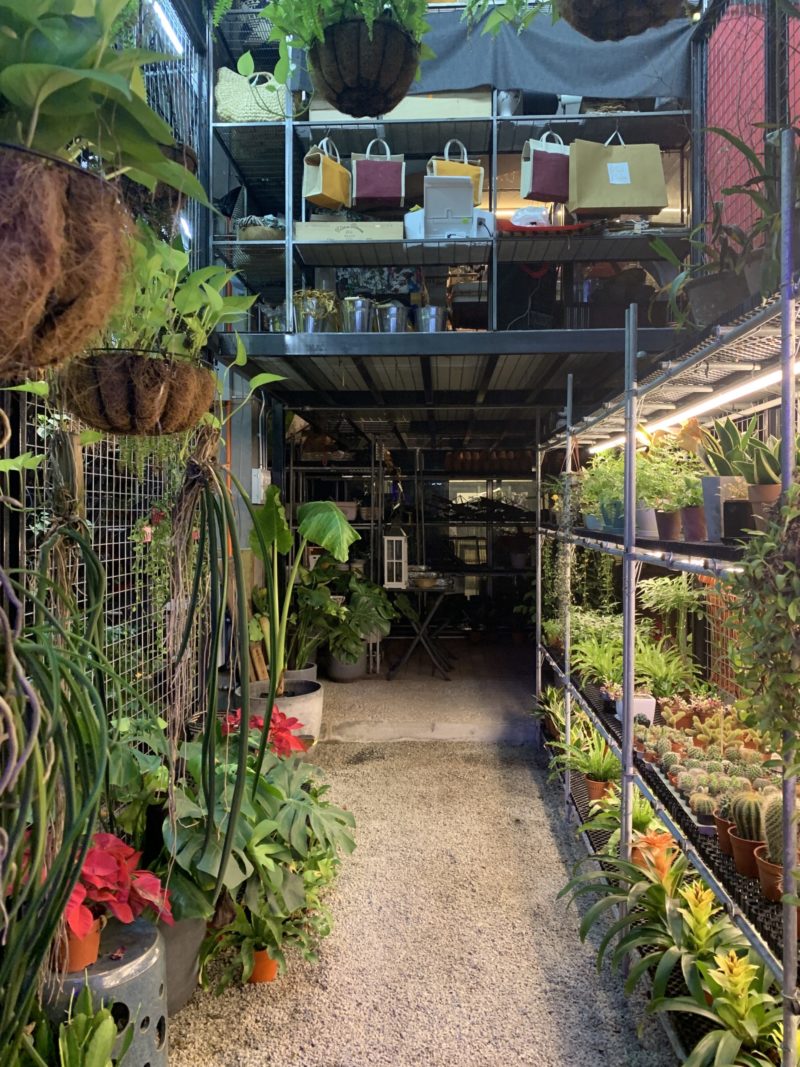 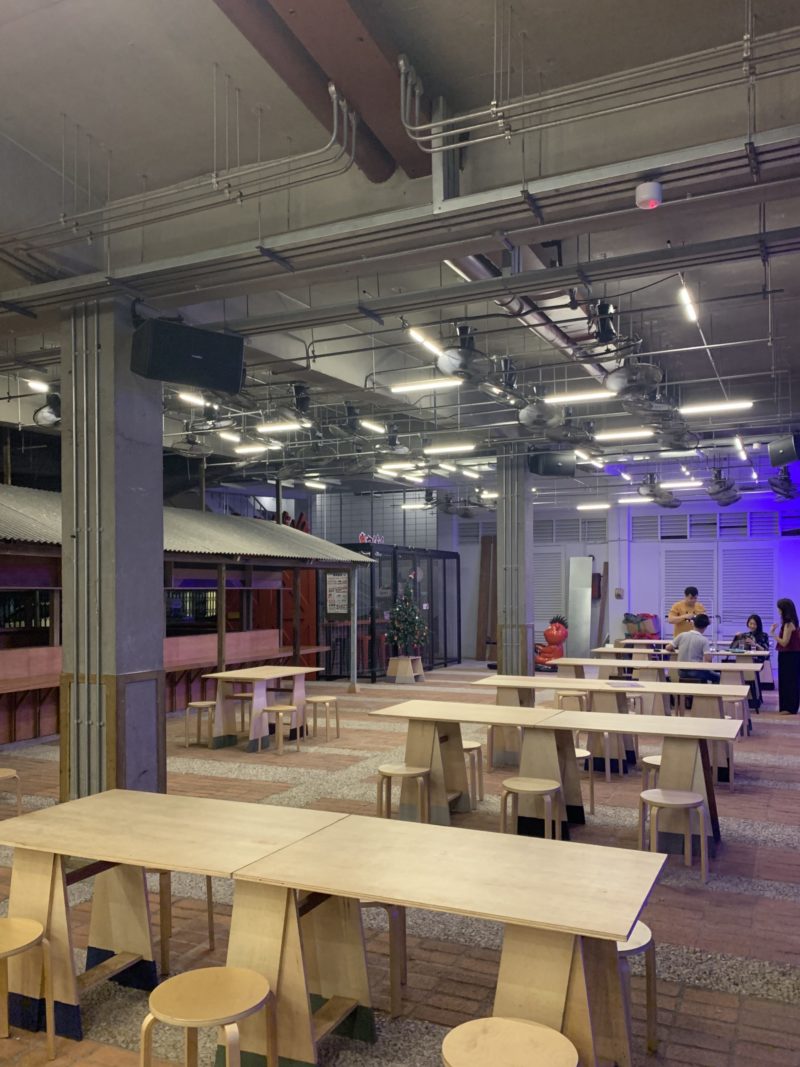 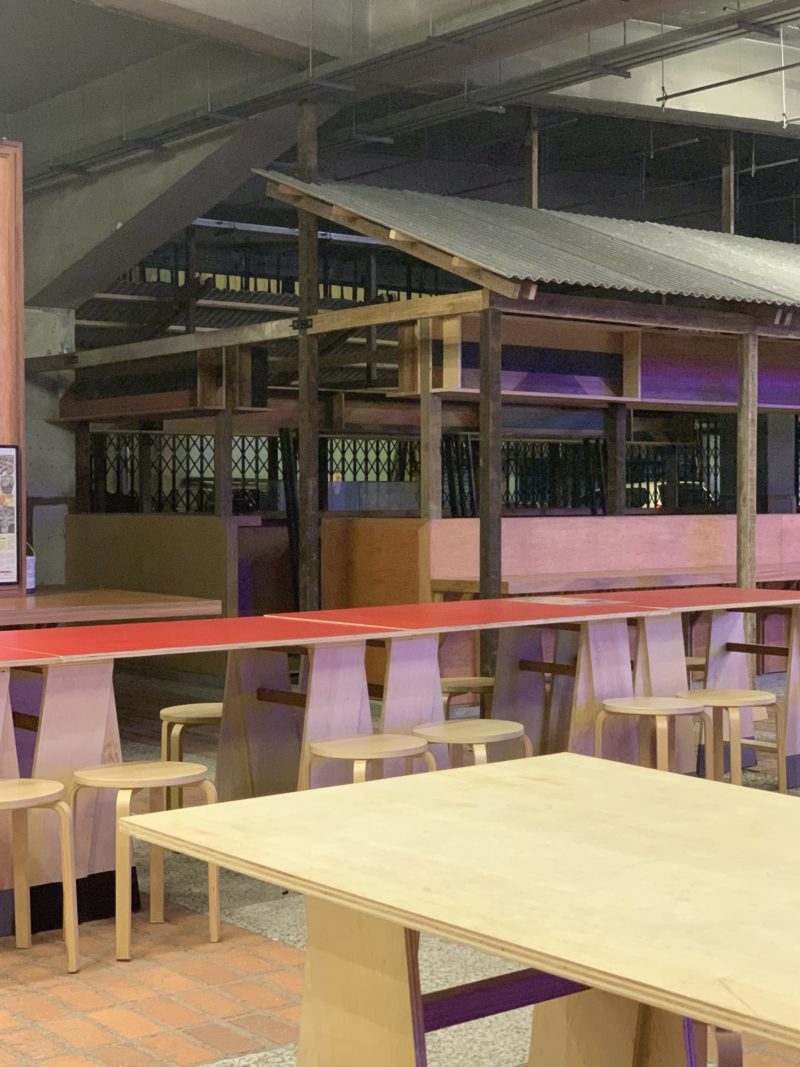 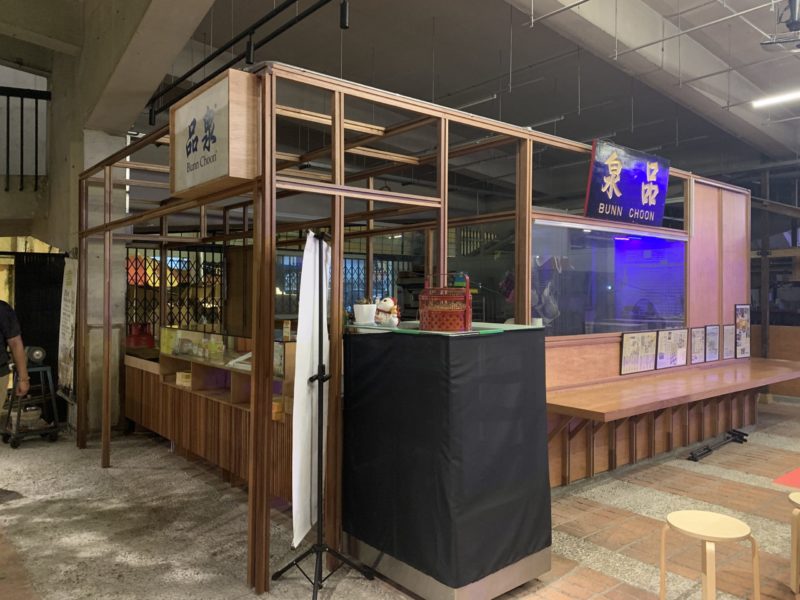 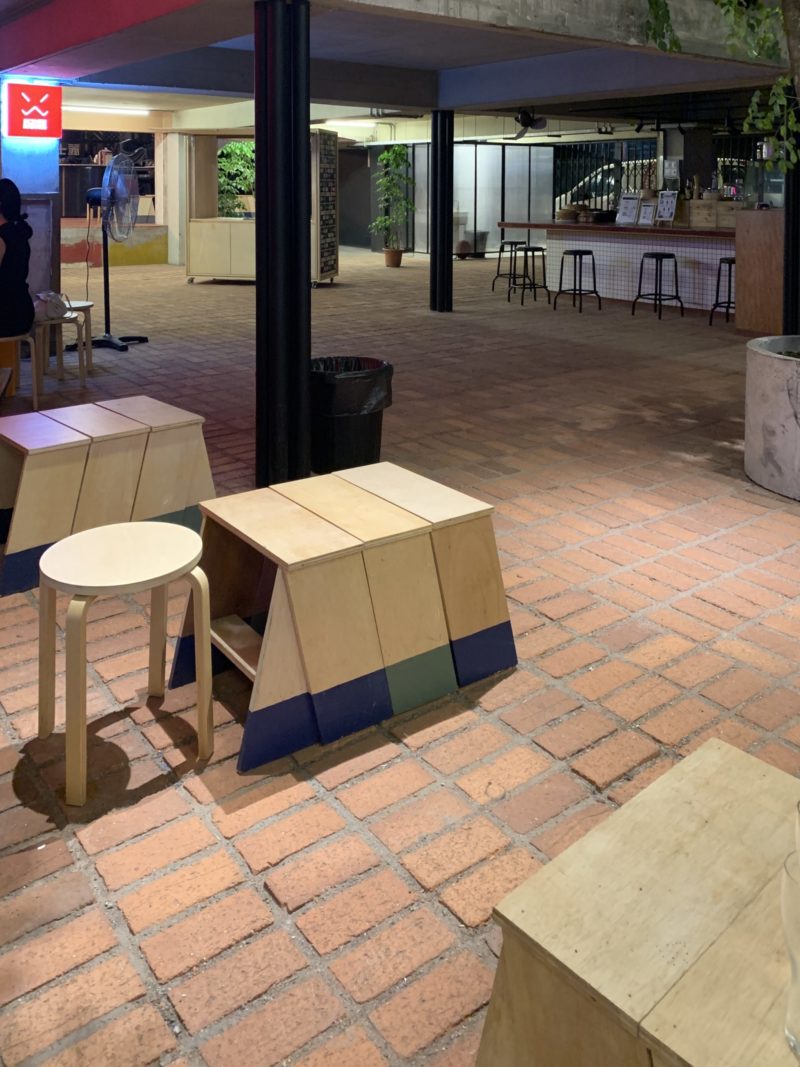 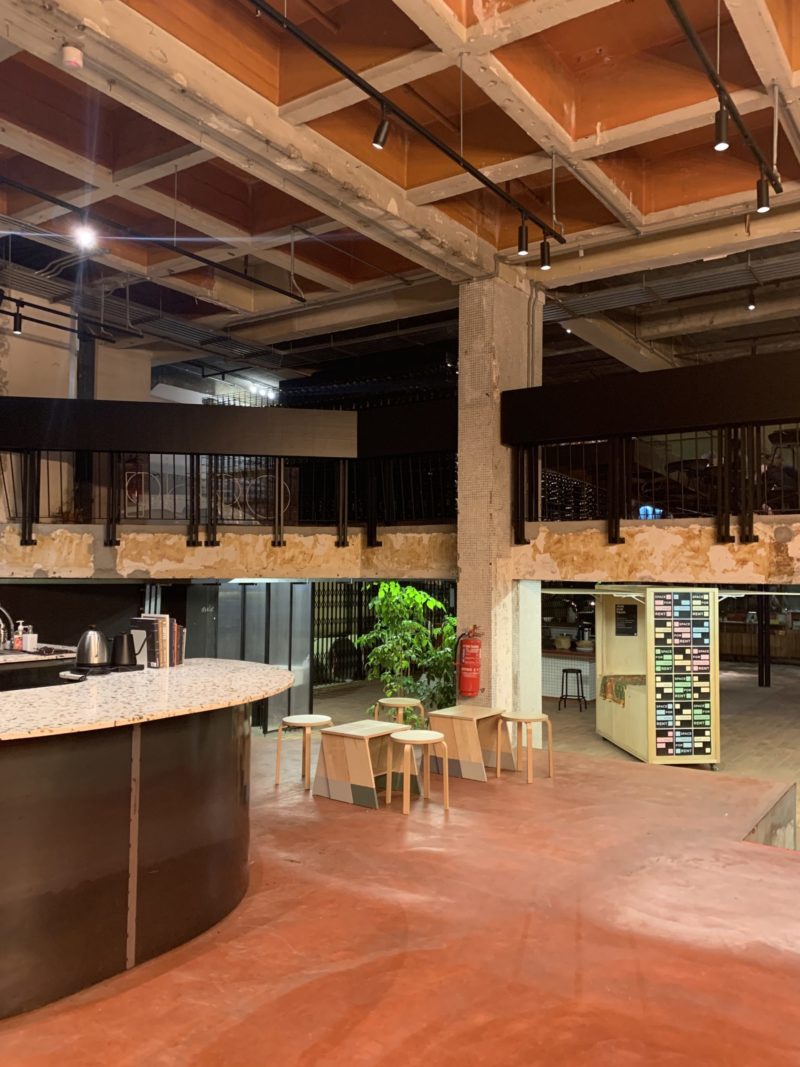