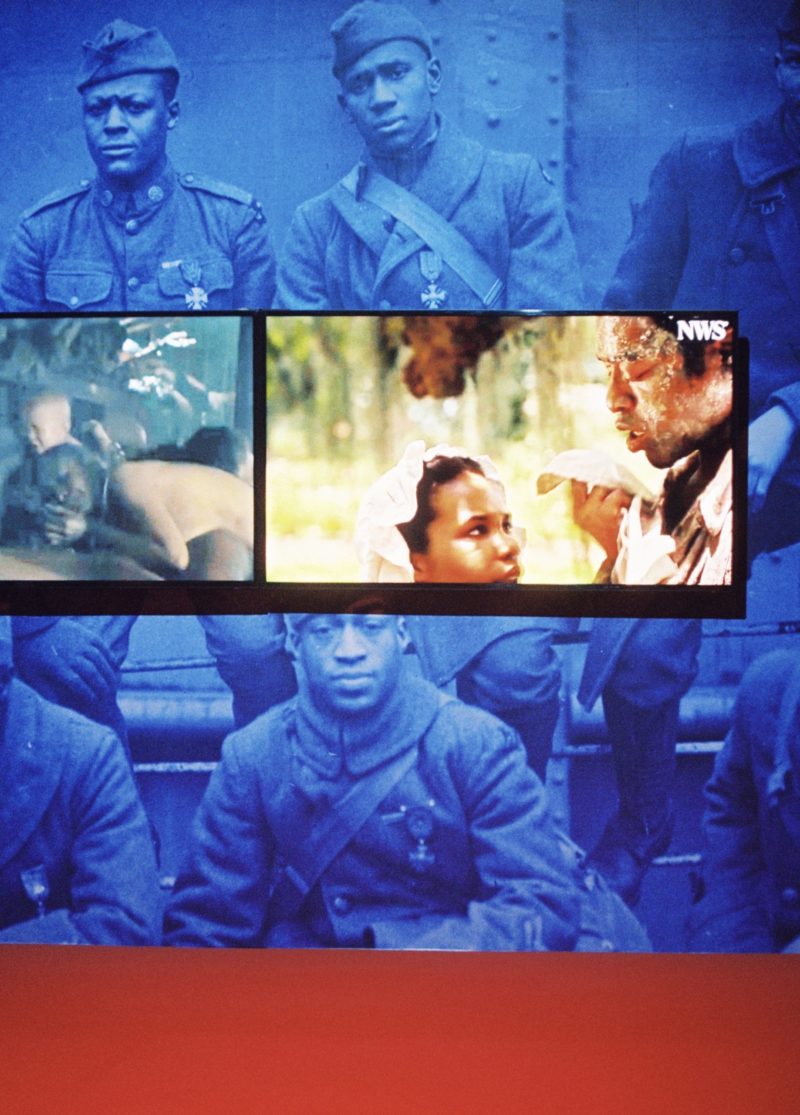 May You Live In Interesting Times (Part II of II) —

As news arrived that the 2020 Venice Biennale for Architecture was postponed to 2021, it felt like a good time to reflect on the past edition and consider the cultural impact of occasions like the Biennale that will be seen, post-pandemic, in a totally different light.

If we were asked to consider how interesting the times were back then—six short months ago!—then they're undoubtedly even more interesting now: we need only count the number of times 'the times' have recently been referred to as challenging, difficult and unprecedented to appreciate that.

It was the sound of Frank Ocean's 2016 cover of 'At Your Best (You Are Love),' sung in his unmistakeable falsetto, that drew me in to Kahlil Joseph's BLKNEWS in the Giardini on day one and it was that same song and sonic cue that again had a magnetic pull in the Arsenale where the work appeared again, in an even more powerful form.

Joseph's piece presents as a dual-channel news broadcast speculating on a world where the media is not so 'whitewashed' as it is, with cultural moments like scenes from 12 Years a Slave cut against the sheer, irresistible joy of the viral Vine video: a disabled little girl, bragging about how cool her funny leg was to her young coloured classmates; just loving life. She was so removed at that age from the scale and spectrum of experiences her people had witnessed through history, and still continue to do. With the variety of content on its screens set against its rich backdrop of blues and reds BLKNEWS was, in both look and concept, moving and saturated work.

Elsewhere, I had a personal interest in Adjaye Associates' collaboration with Ghana for their exhibition — the first for the country at Venice. In the vast scale of the space it was surprisingly intimate: tactile and personal with its portraiture and curved walls of earth, particularly within the context of the Arsenale: a former barracks building with its rigid structure and intense formal perspective. I've always loved how this former building for weapons today lets in such soft autumnal light through its fabric-screened clerestories, for illuminating Art: kind of the complete opposite of War.

We may and do live in interesting times. Looking back on pics from the visit to the Arsenale, I get struck by and stuck on one in particular: the sculpture of giant hands touching, when you reconnect with the canal and the small garden on your way out of the exhibitions for the year. The sculpture, of not just one pair of hands but several, is an image of togetherness and closeness that art and culture can bring to our lives, and it's an image that is now placed within the poignant perspective of all that has changed—everywhere—since last October. 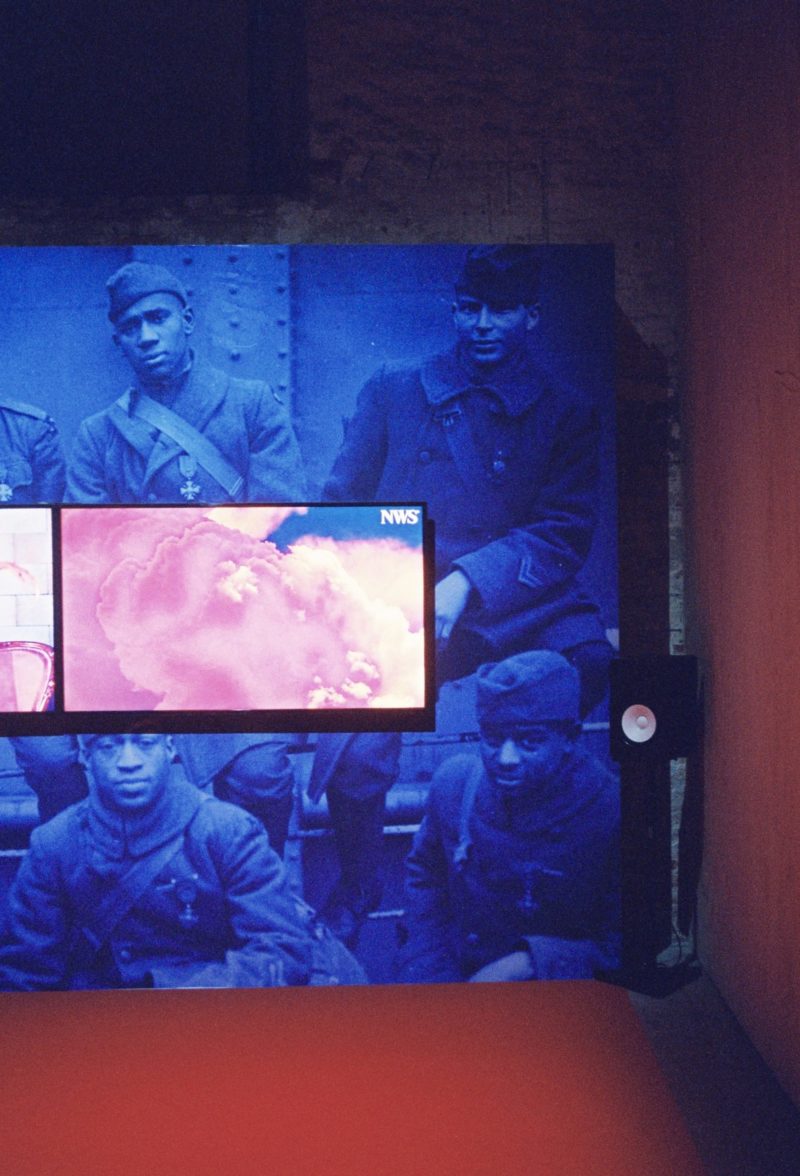 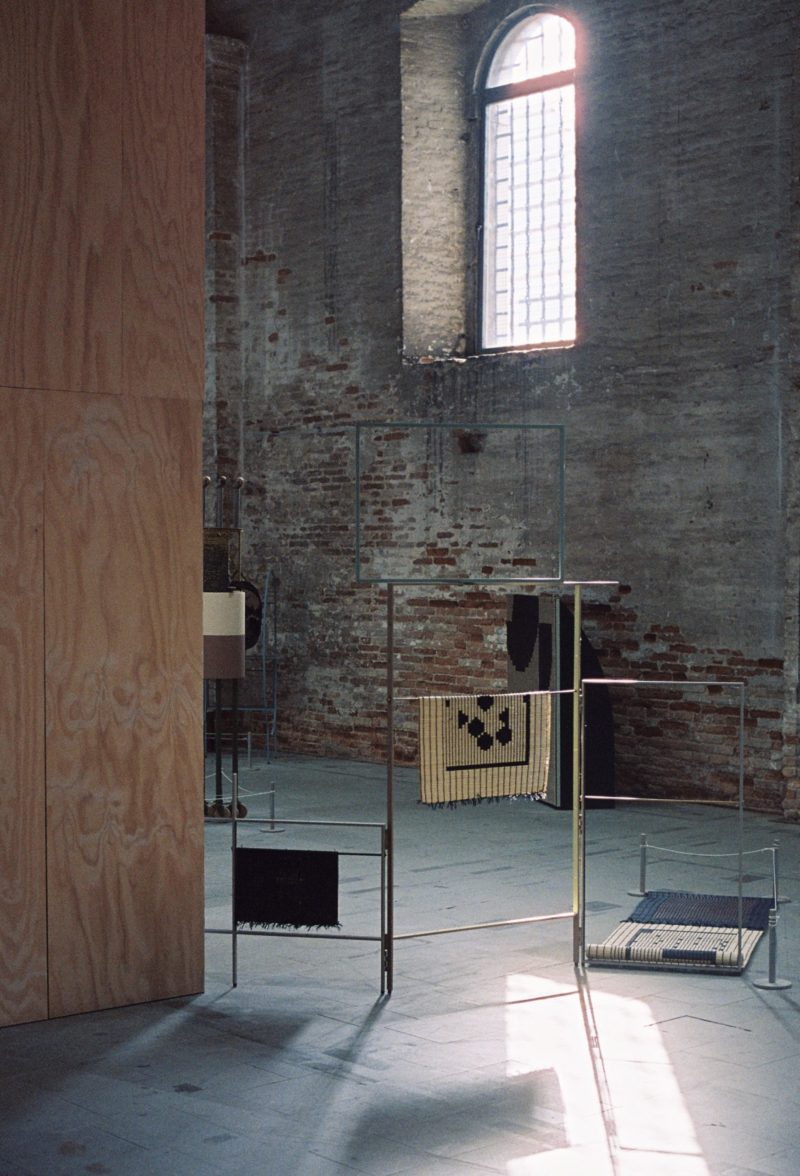 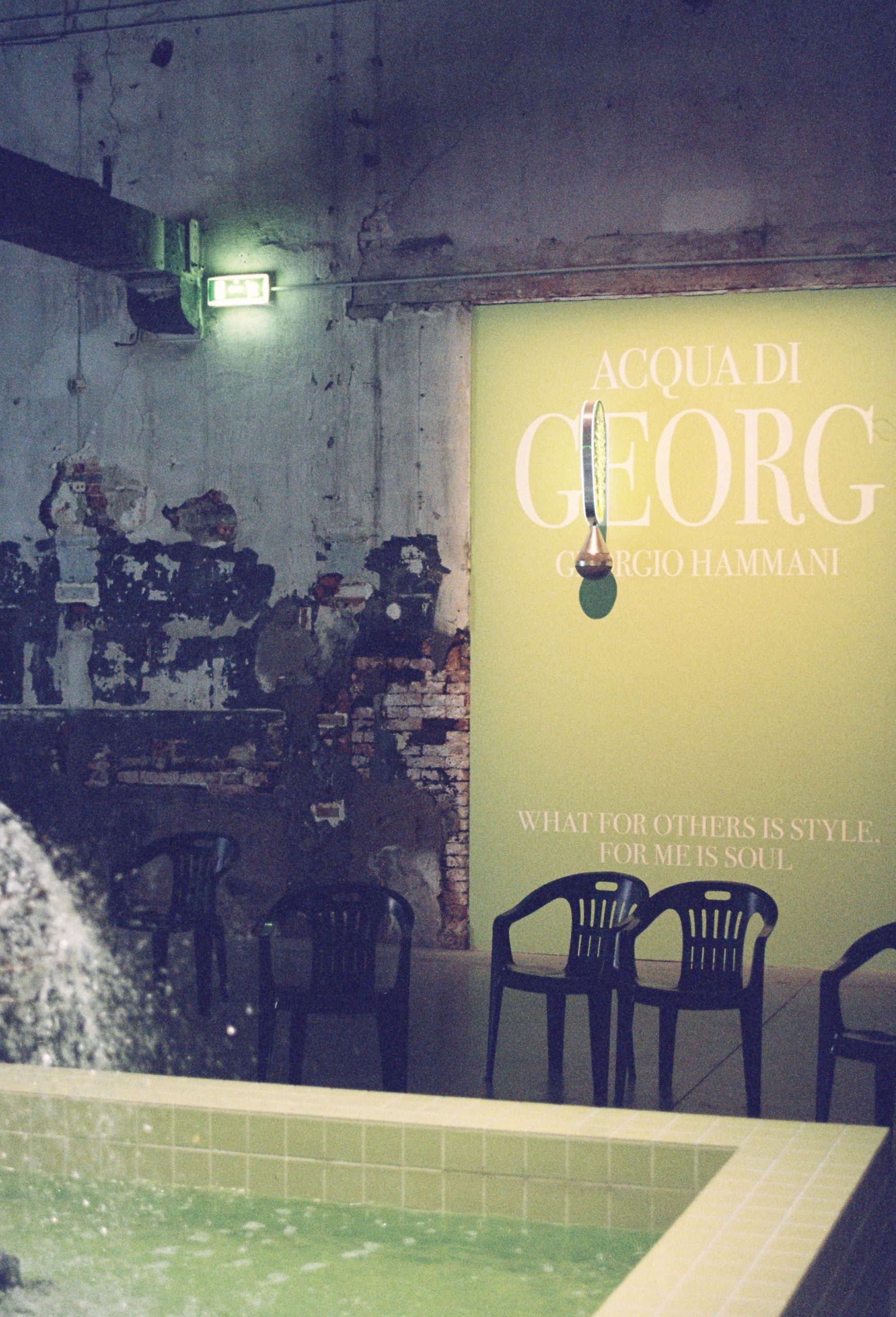 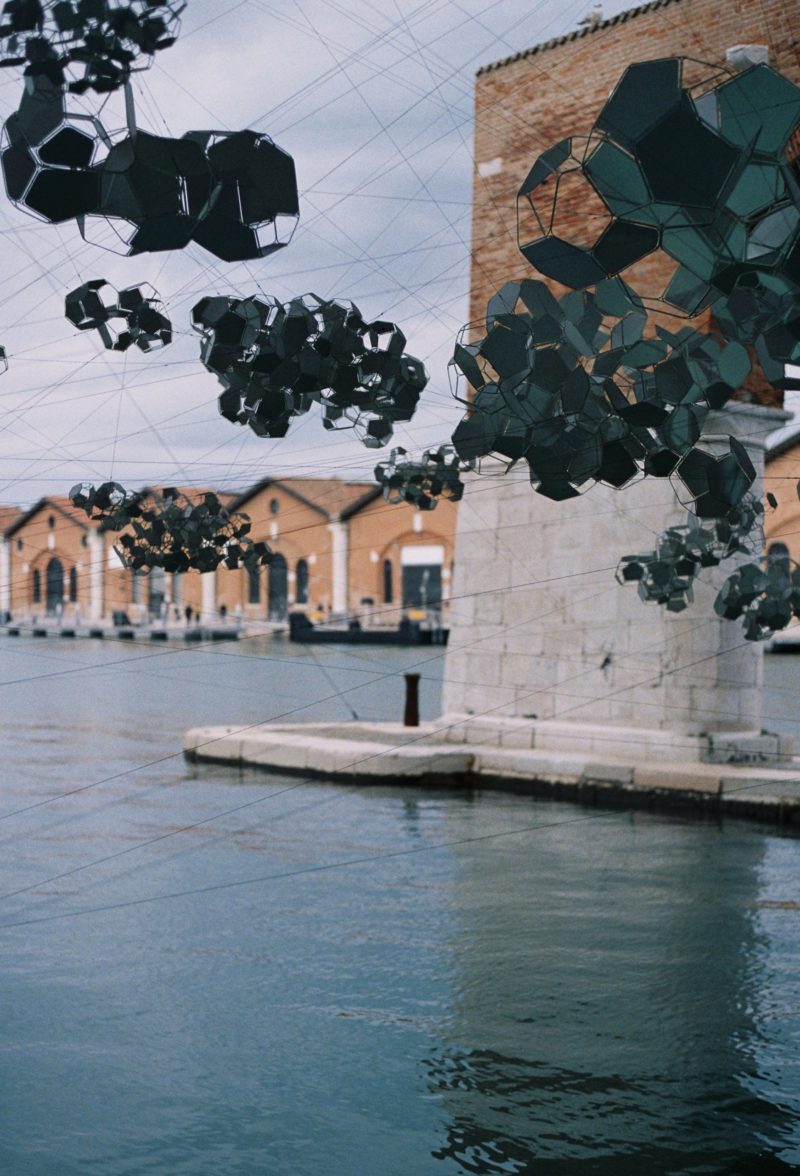 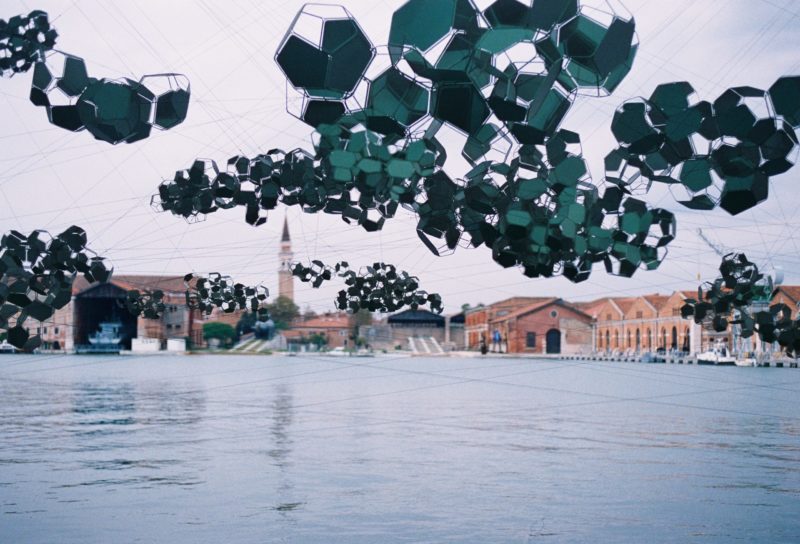 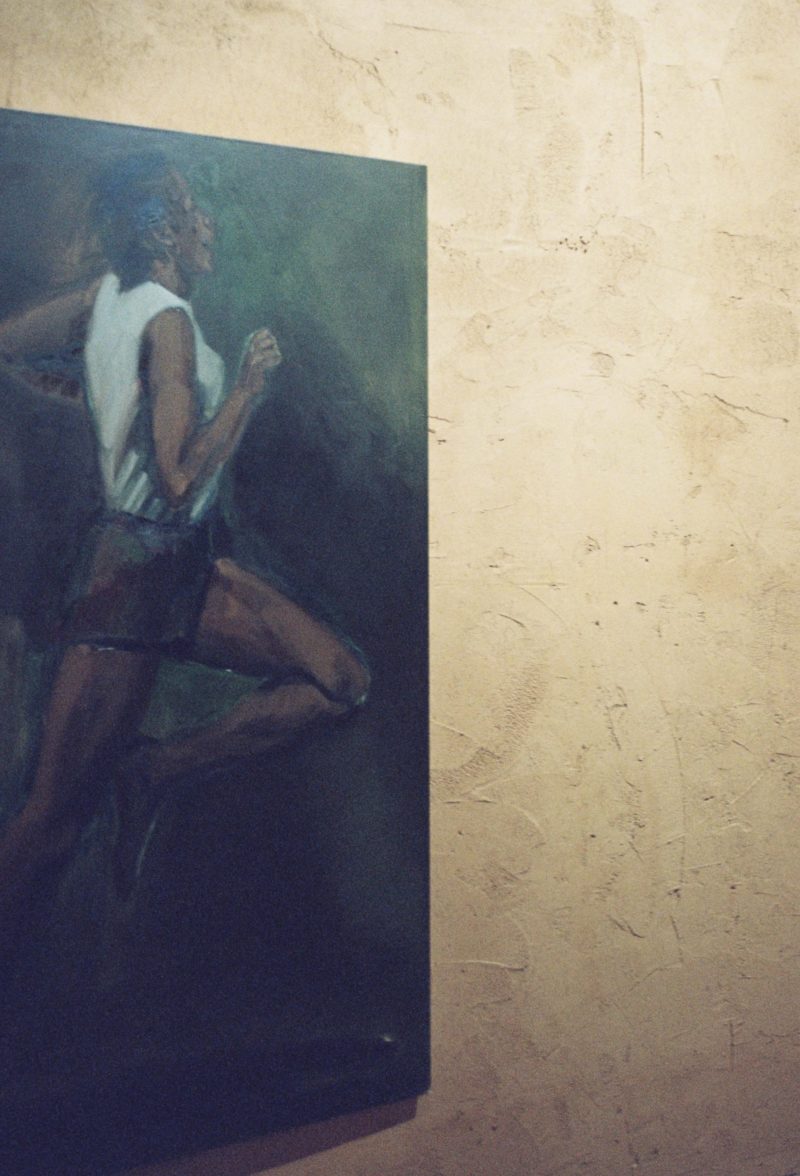 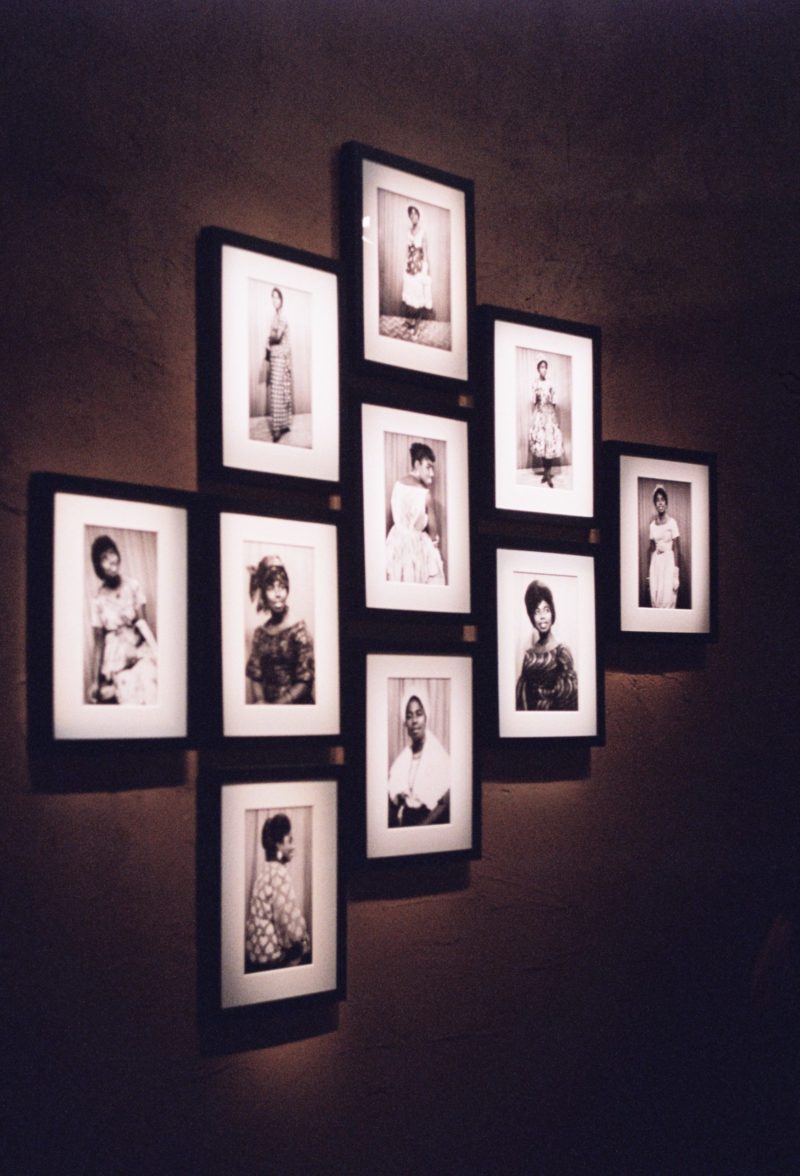 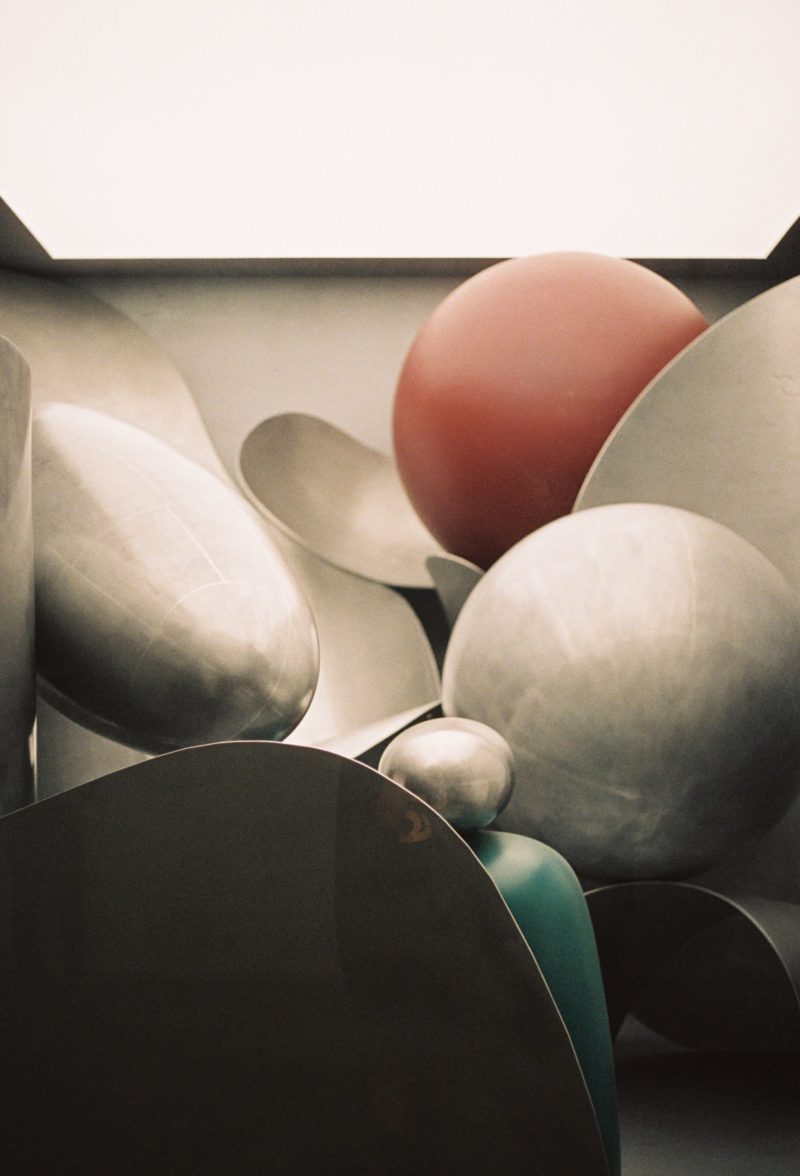 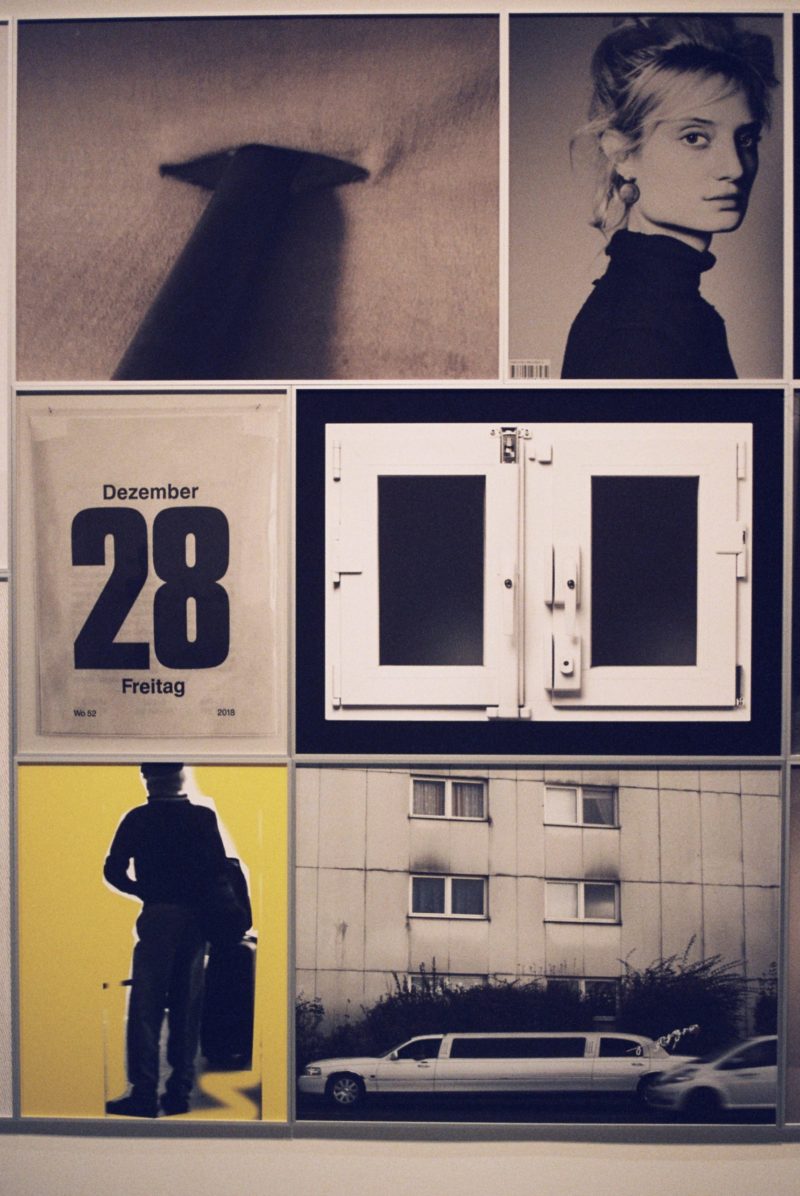 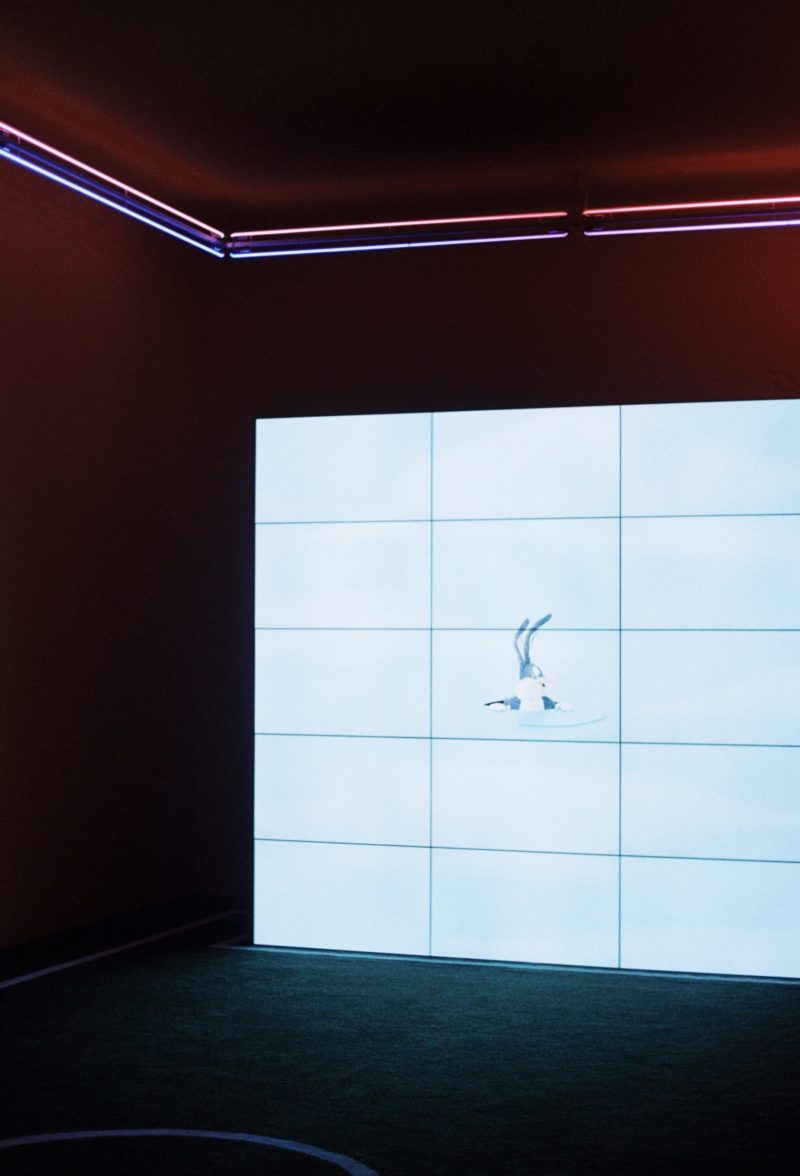 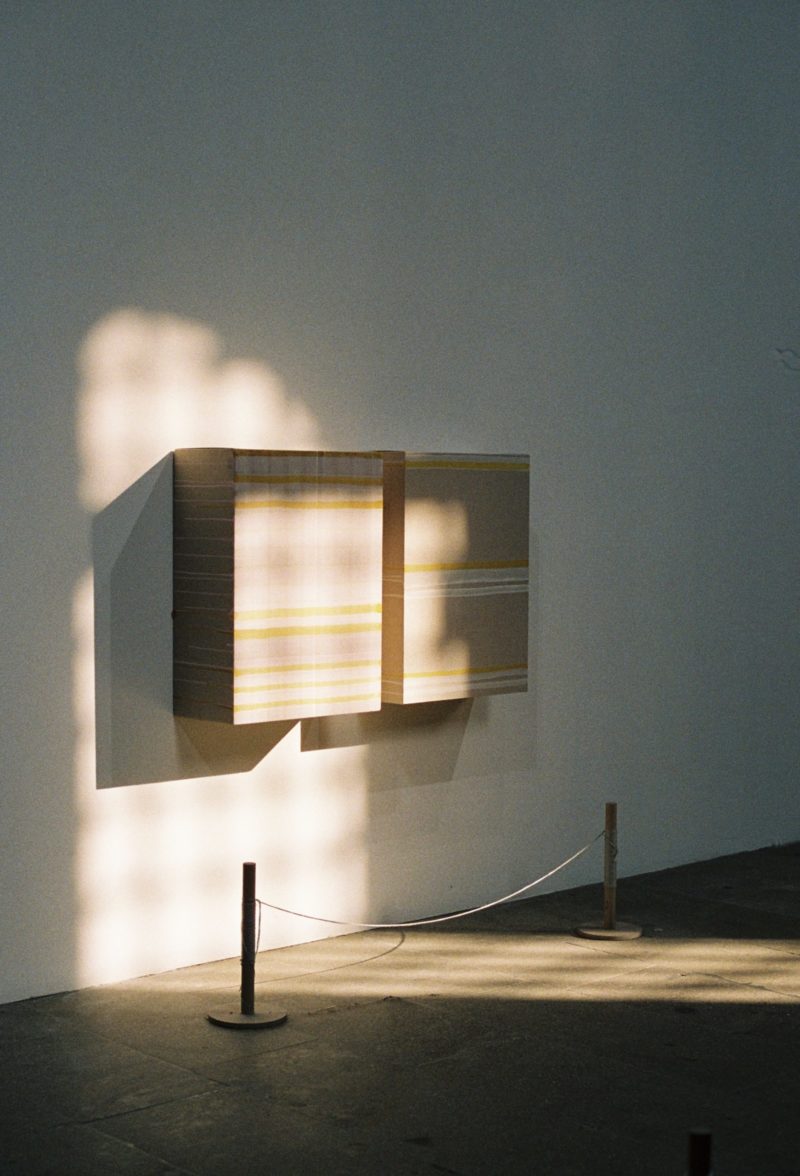