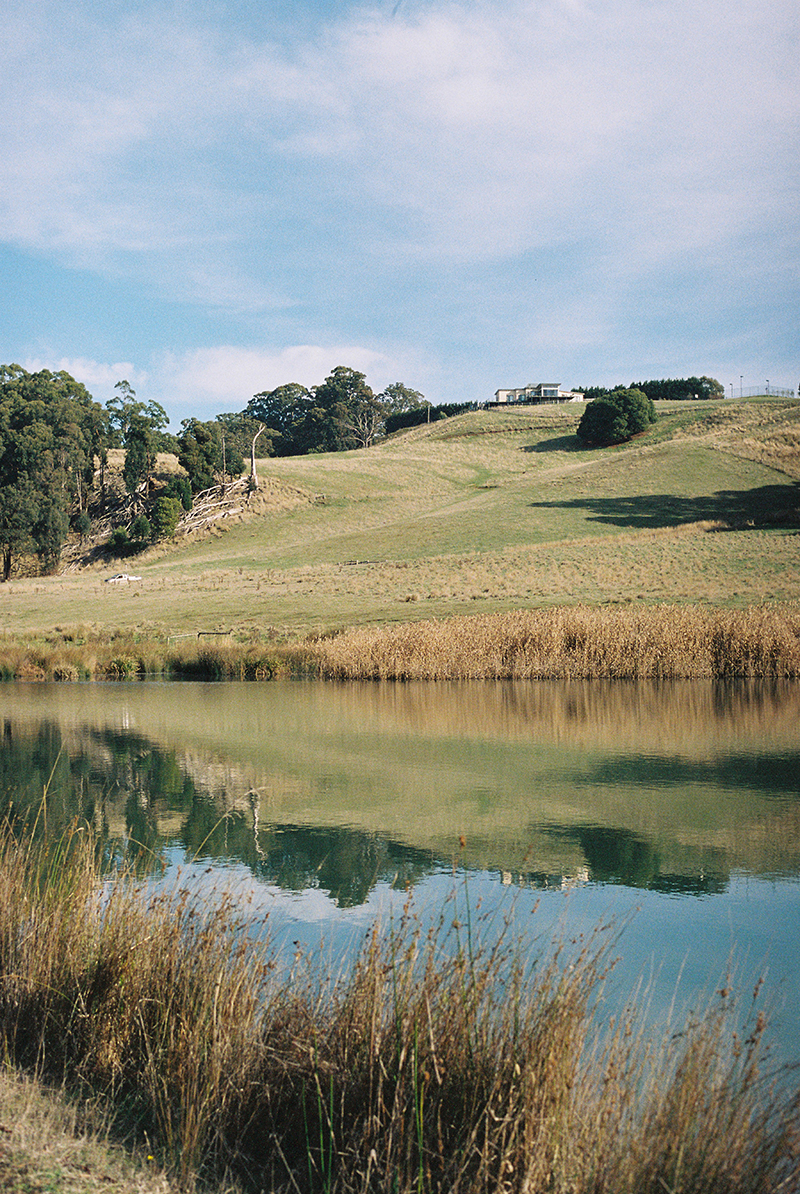 Idyllically located in the cool country of Trentham amidst the Wombat State Forest, Piralilla sits at the crest of fifty acres of land falling down toward the Coliban River.

Piralilla is about transitions. As a couple of restless city dwellers, our clients wanted the property to gradually evolve from their weekender and hobby farm to a more permanent home; for the house to be able to expand and grow as their family does to accommodate the whole tribe at Christmas (...eventually!)

Specifically, this evolved into a brief comprising roughly 200m2 of alteration works and additional space, adding extra space to the living/dining area, a new guest quarters with bedroom and ensuite, renovations to several existing rooms and external works consisting of a new pool, terrace, landscaping and shed.

Exposing the structural bones of the house, we extended the existing view by pushing out and down into it. Then, via a ceremonial stair, we turn west into the new landscape. The landscaping was as important to our clients as the house, and the proposed dwelling buys in to that by considering the new elements part of the landscape itself. In a sense then, Piralilla is also about an architectural transition — about “grounding” a house that at the moment can feel like it might take flight in those heady Trentham winds.

The terrace and pool area shifts in orientation, highlighting and acknowledging the primary view and the flow of the river in the valley below, while each end of this new landscaping is captured by blade walls that blend back into the banking hillside; owing in no small part or influence to our mutual love of Richard Serra. 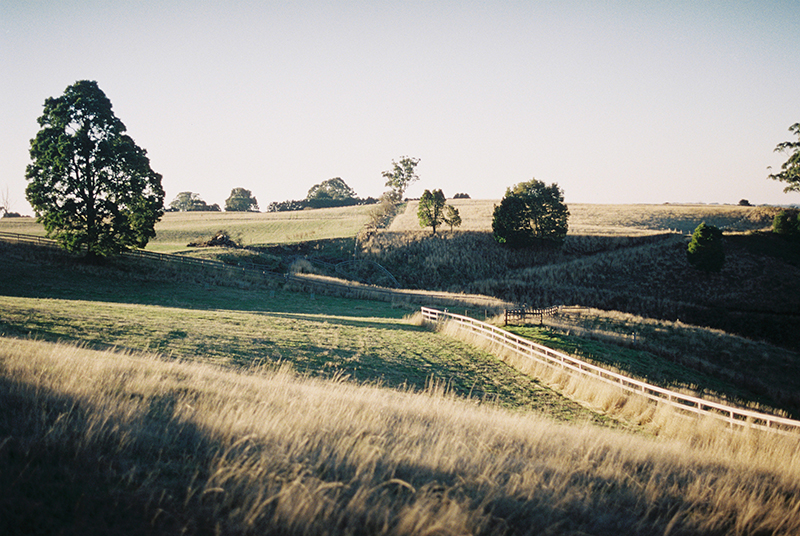 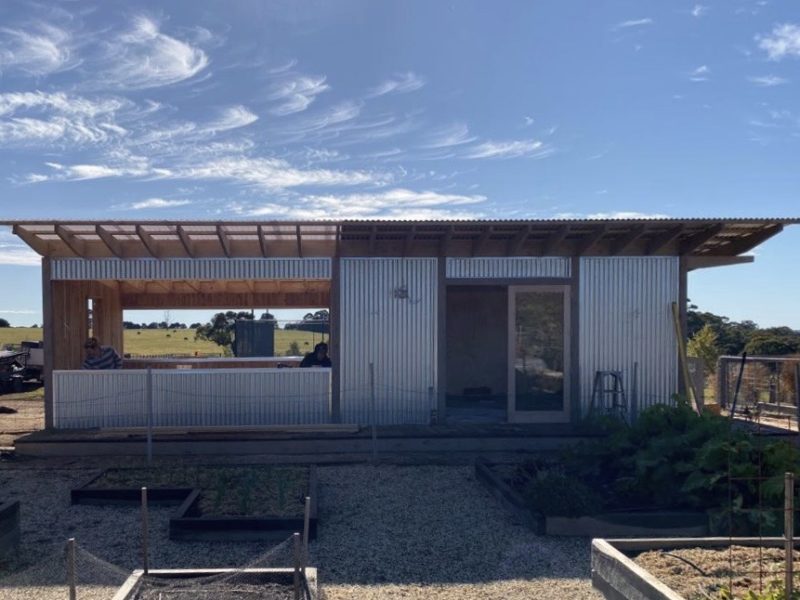 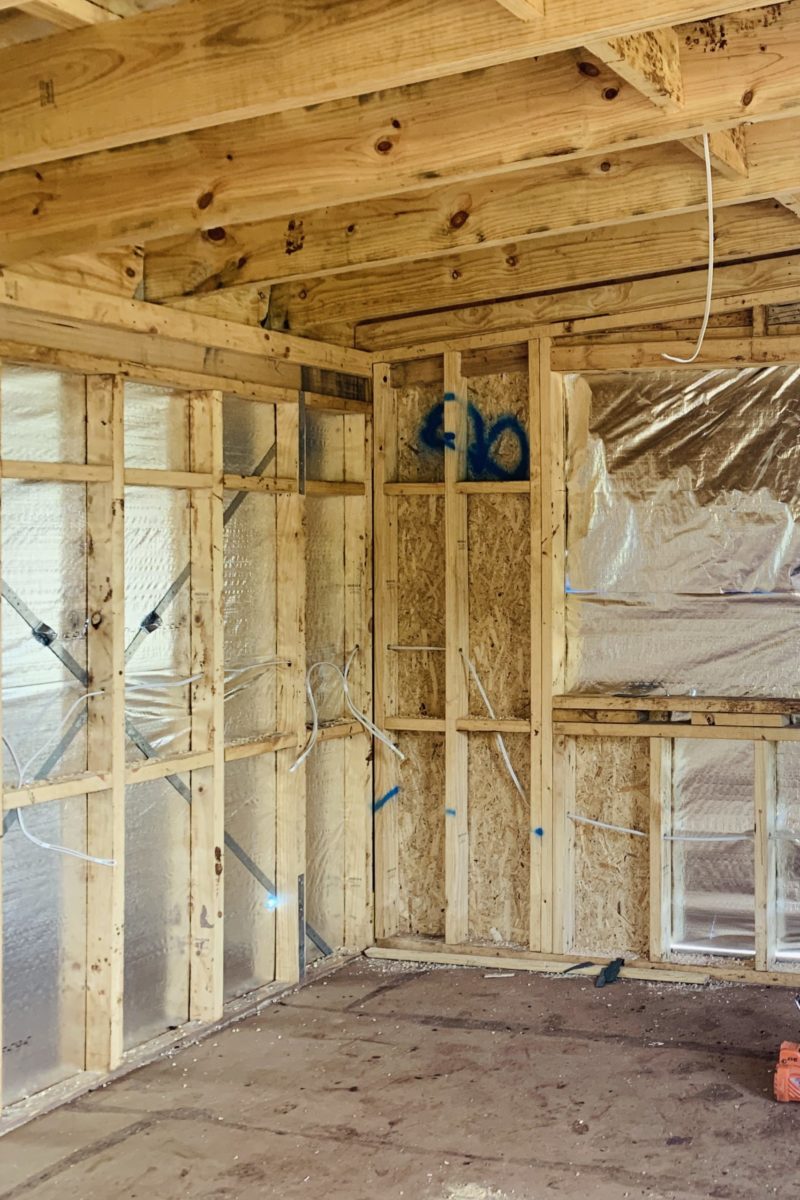 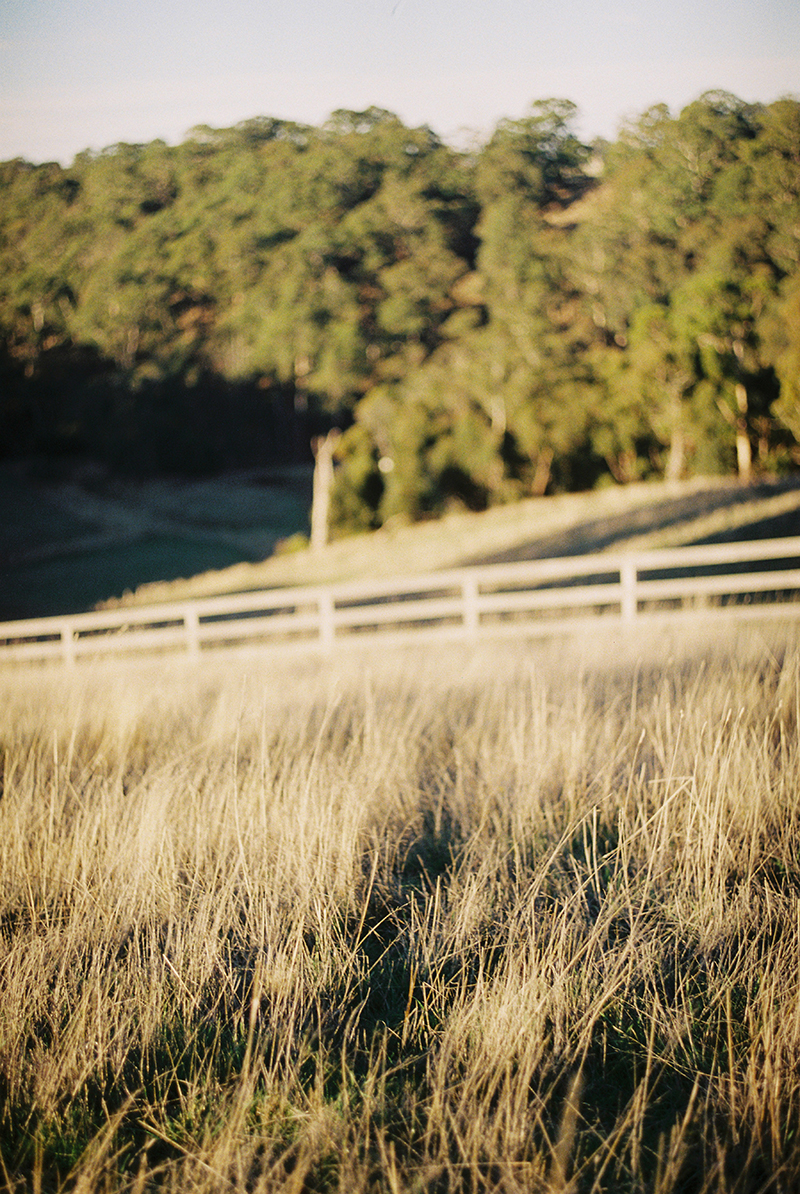 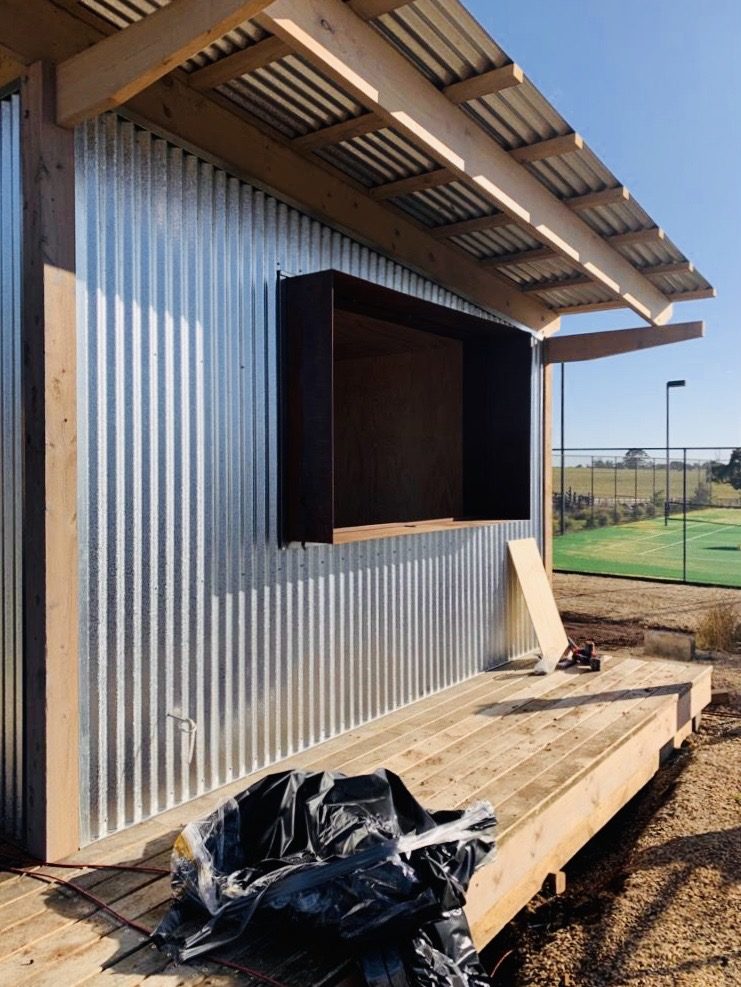 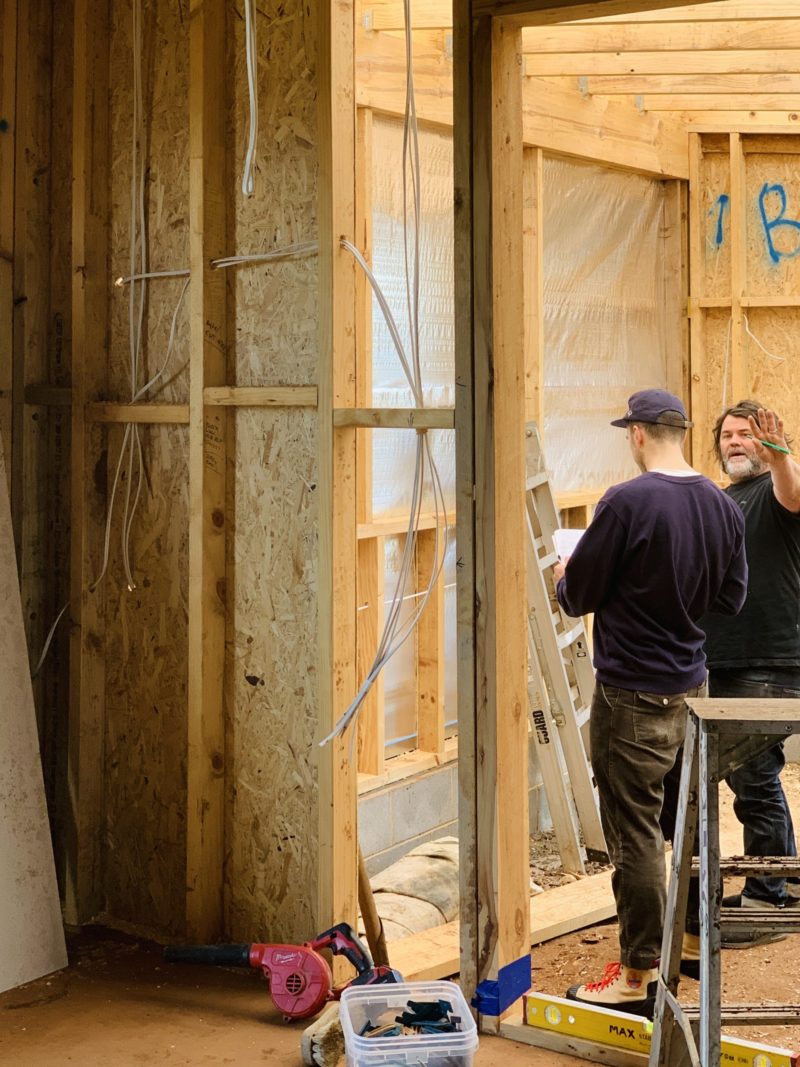 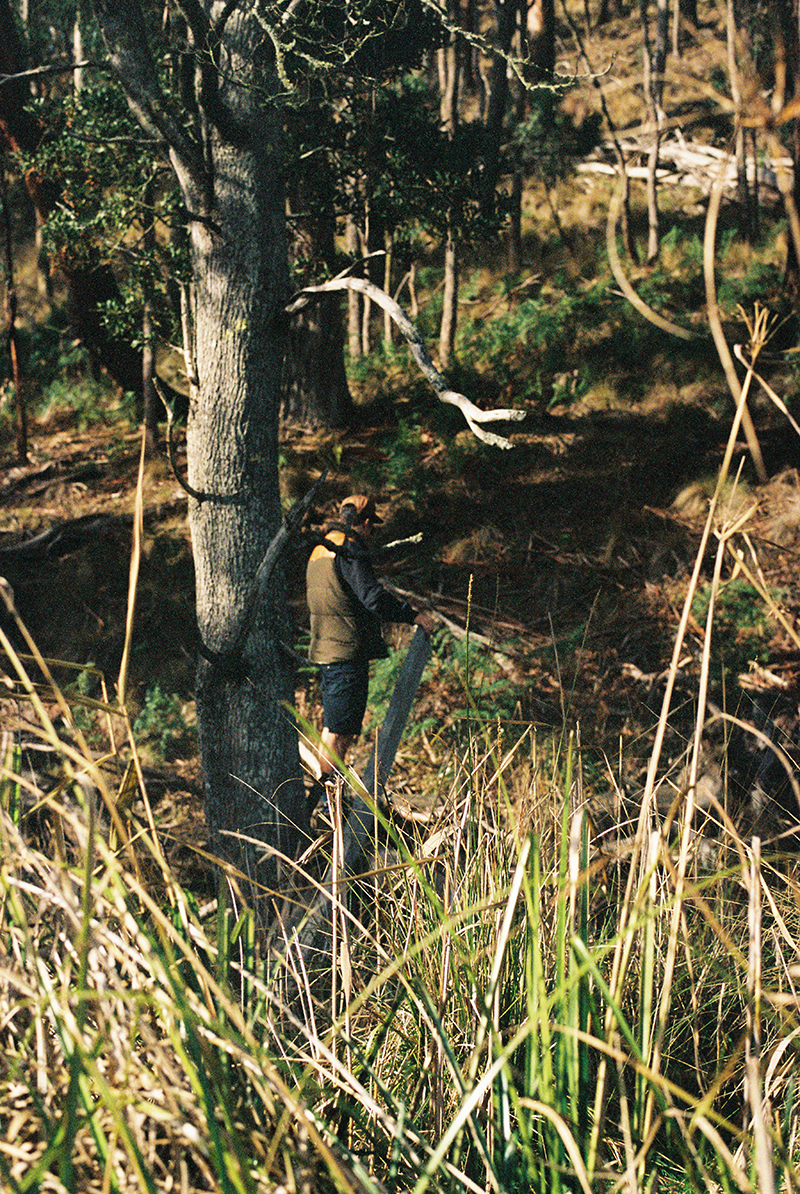 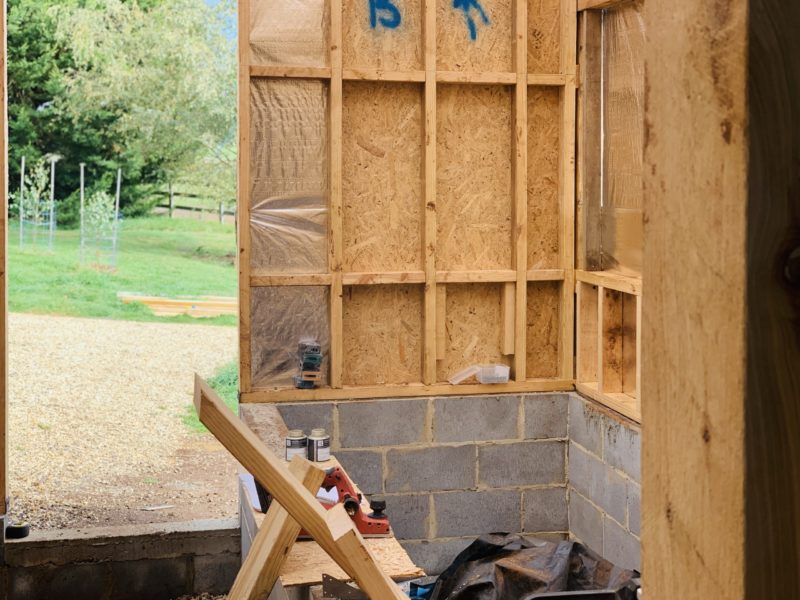 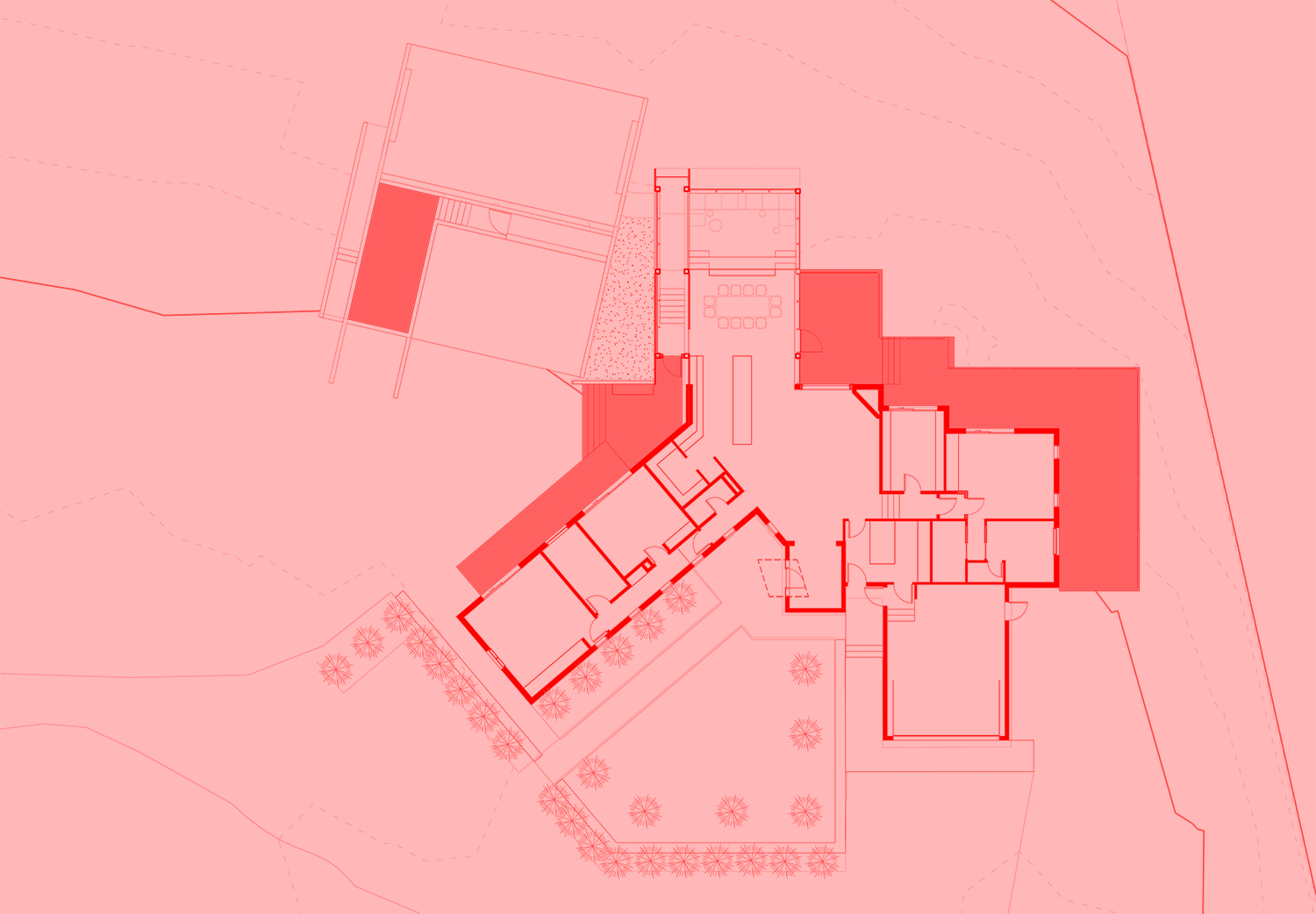 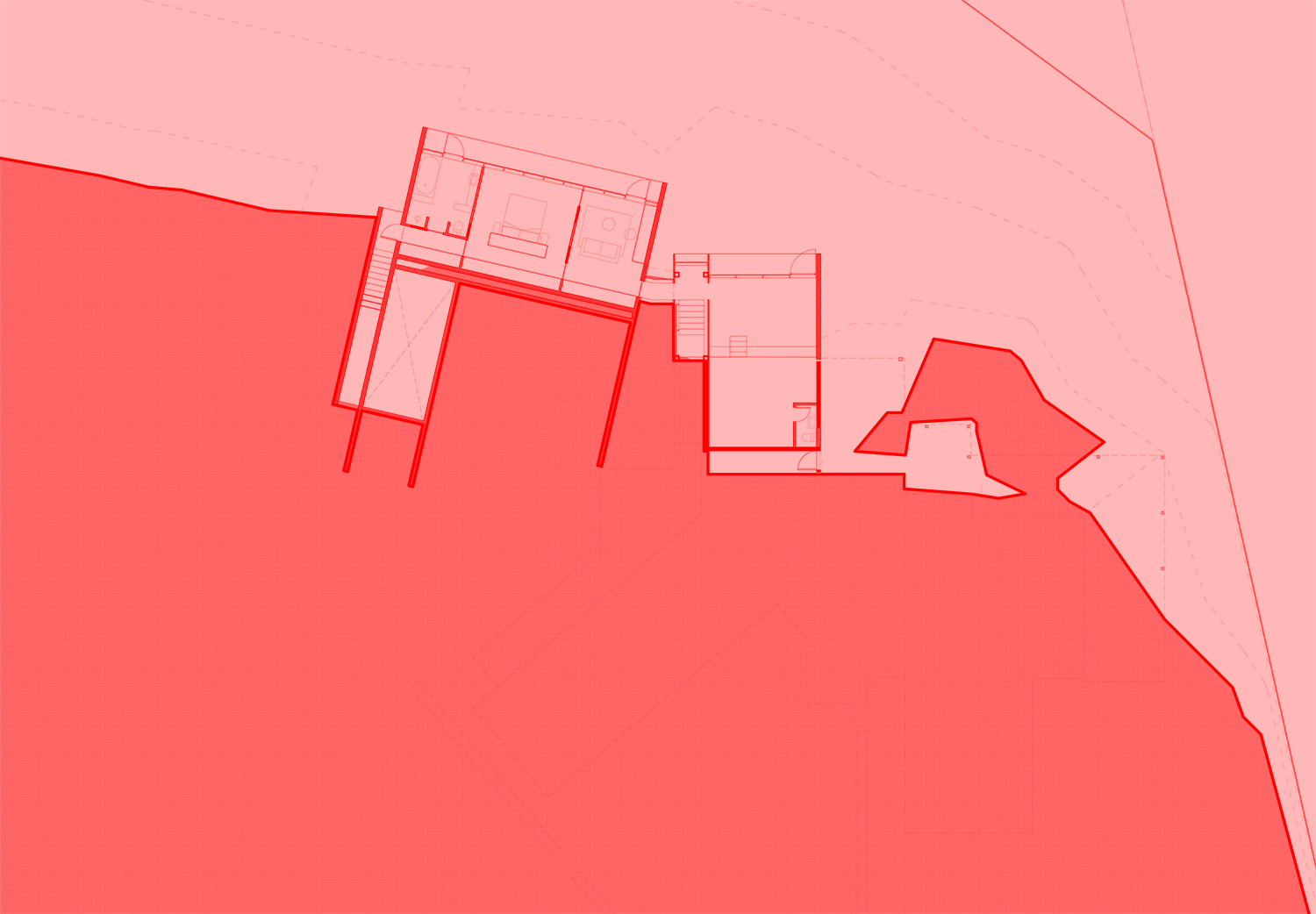 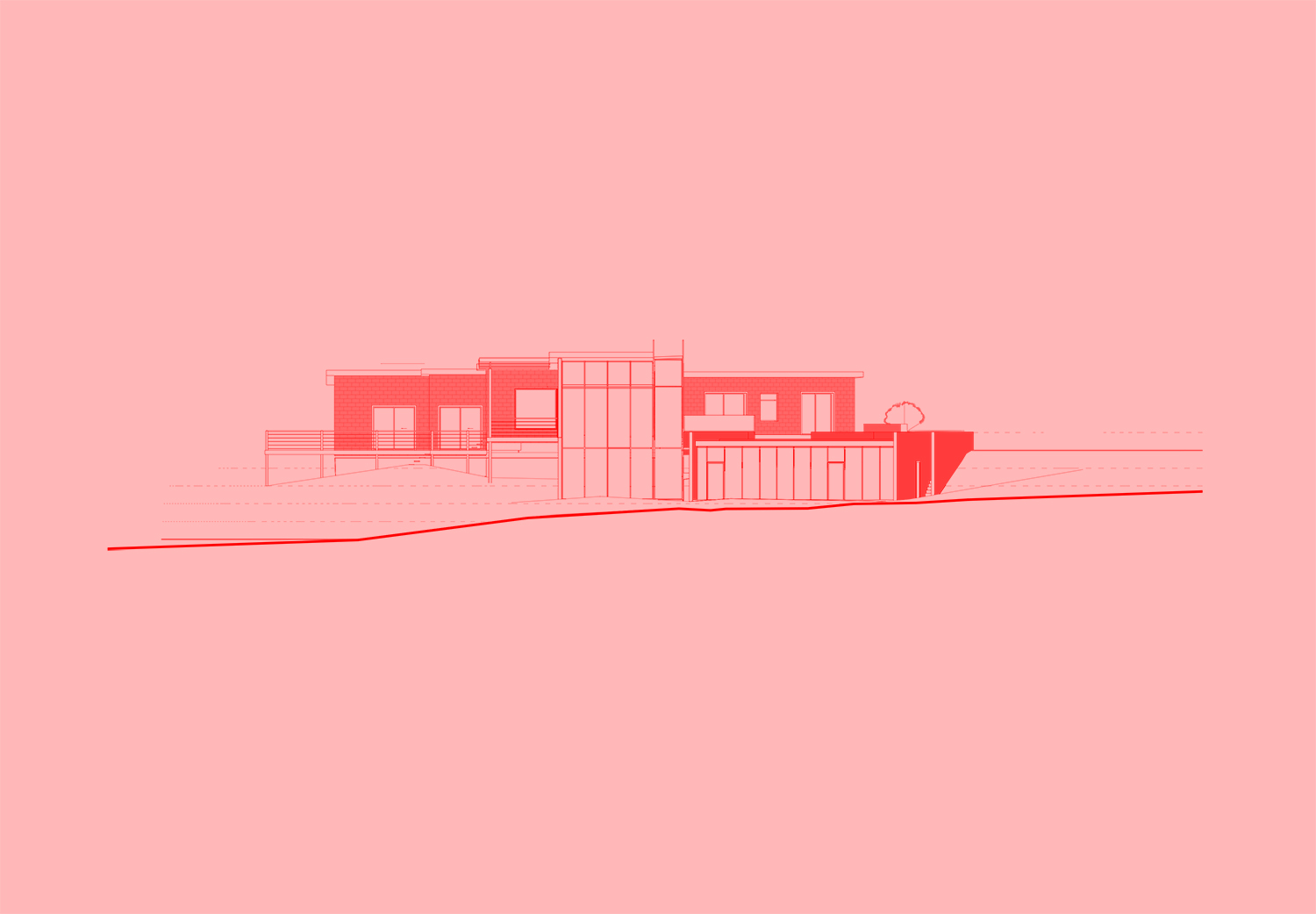 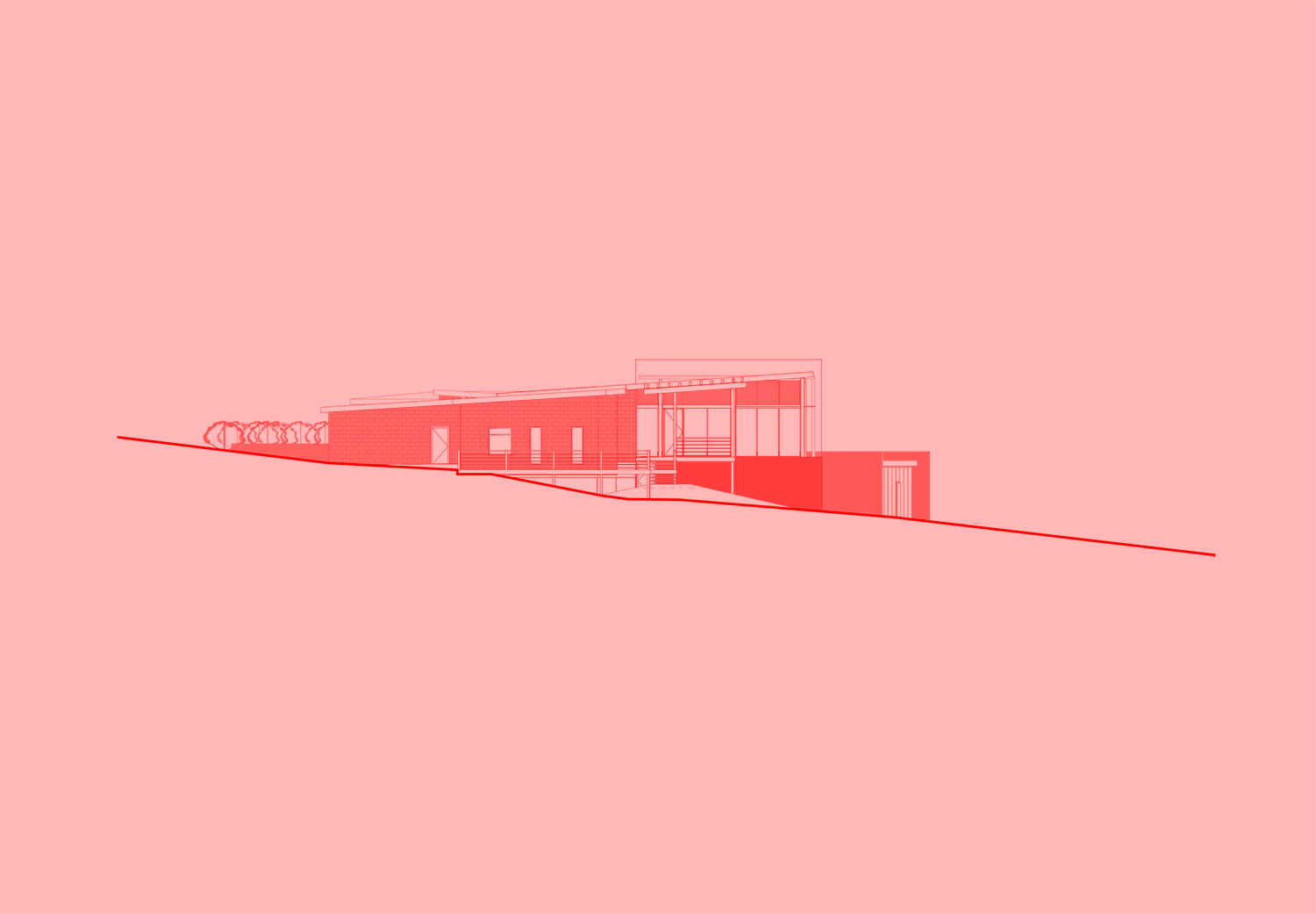 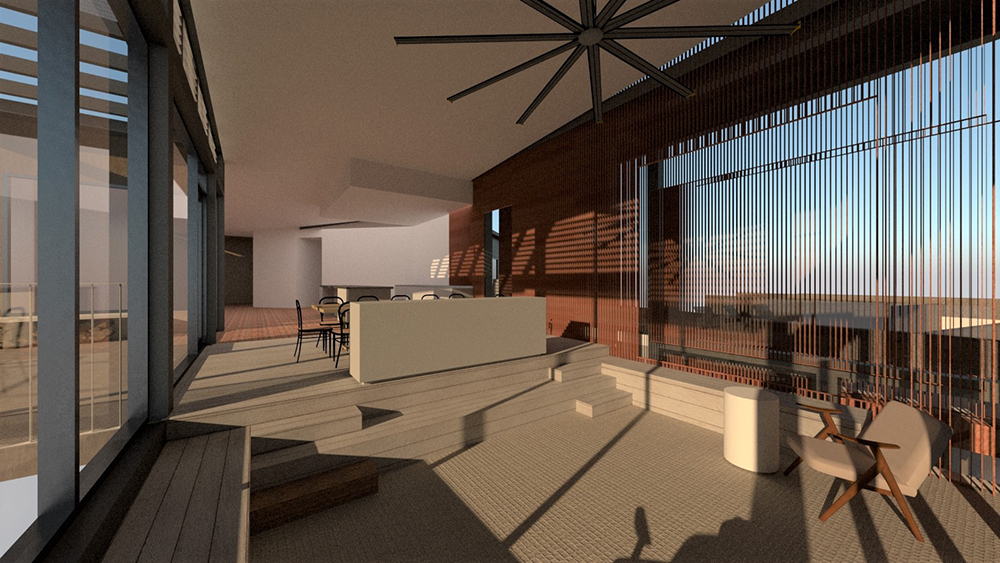 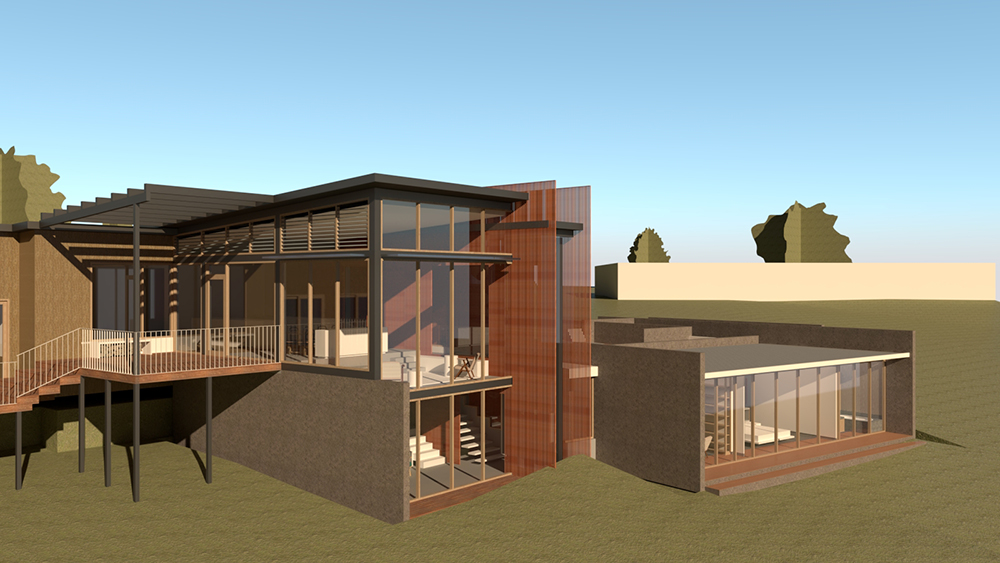 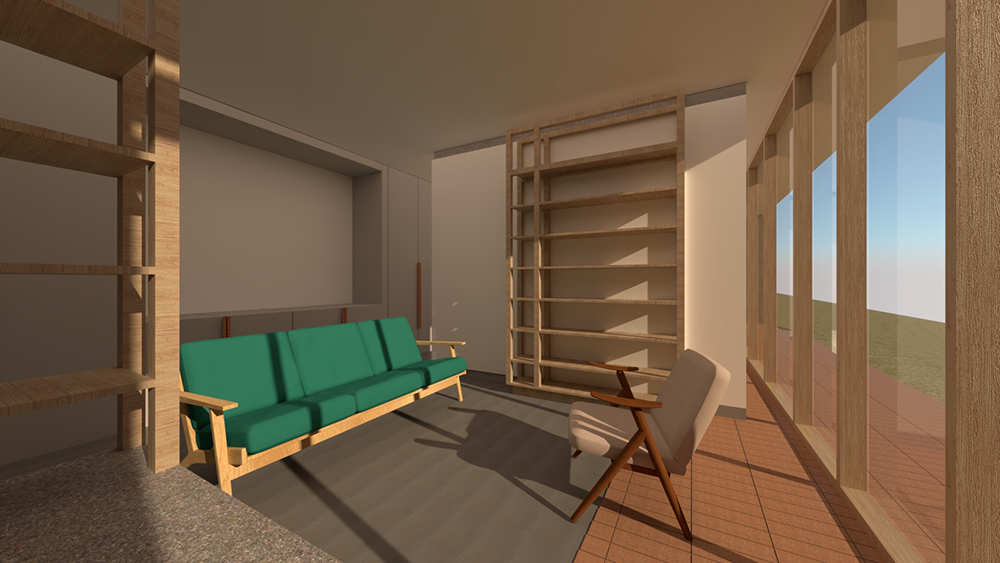 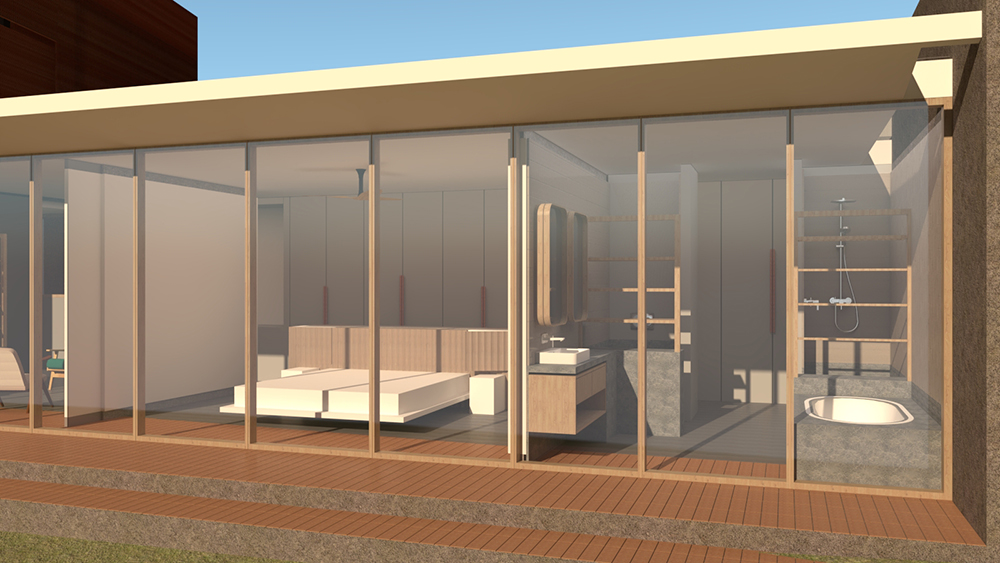 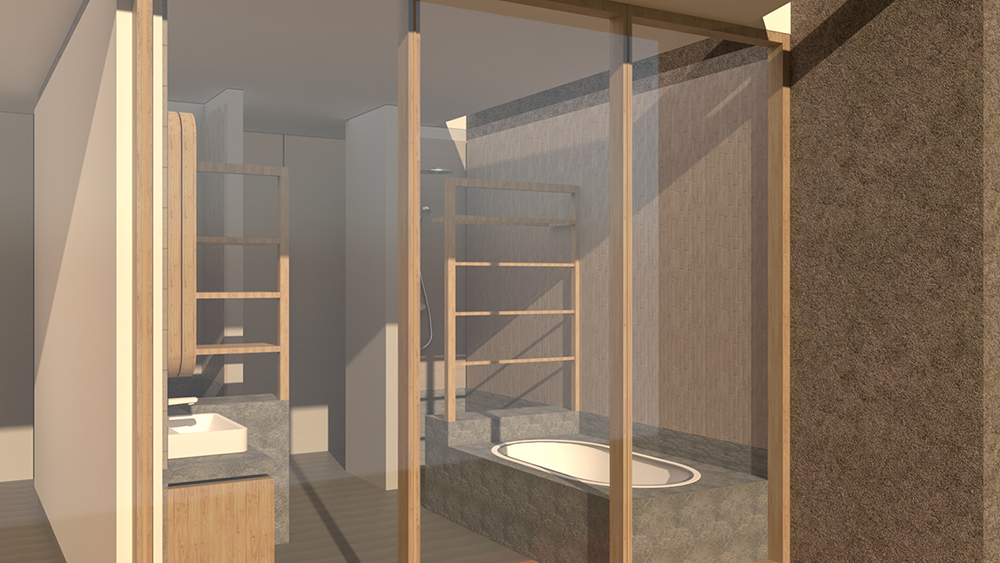